Ever since the truly brilliant and now legendary movie Amadeus shattered Mozart’s reputation (or, on the contrary, boosted it), nobody is holy anymore. 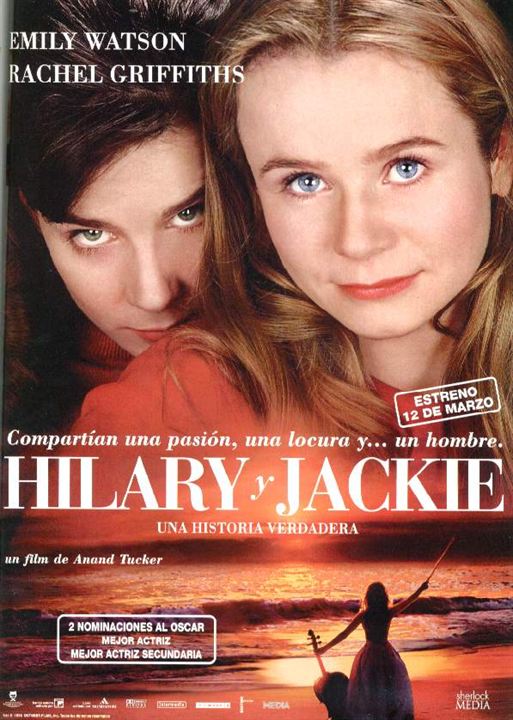 In Anand Tucker’s extremely bad – in contrast to the masterful Amadeus –  Hilary and Jackie it was the turn of star cellist Jacqueline du Pré.

Trailer of the film:

It was all over with her image of a cute girl: the darling of so many fans turned out to be a nymphomaniac, who was also jealous of her sister and went to bed with her brother-in-law. The film is based on the book of du Pré’s sister and brother, so I’m sure it’s all true, but: what does it matter to a serious music lover? Will he now listen to Edward Elgar’s cello concerto in any other way? I certainly won’t.

Elgar and Jaqueline du Pré belong together, just like Chopin and Rubinstein or Vincent van Gogh and the sunflowers. Du Pré began to study the Elgar Concerto at the age of thirteen, under the inspired guidance of her teacher and ‘cello daddy’ Wiliam Pleeth, and in 1965 she made a recording of it, conducted by John Barbirolli.  This performance was already declared legendary at the time of its appearance, and when in 1970 a live recording with her husband Daniel Barenboim came out, opinions were clearly divided.

Even today it remains difficult to choose between the two. The recording with Barbirolli is almost perfect, but the one with Barenboim sparkles and twinkles more. It is clearly audible that two perfect soul mates are at work here. This recording was also used in ‘Hilary and Jackie’ and can be found, next to Pheloung’s music on the soundtrack from that movie (Sony 60394).

Du Pré and Barenboim performed a lot together, but made few studio recordings together. The plans were there but her illness struck and that was that. Luckily there are a lot of live recordings of their performances. Beethoven’s cello sonatas, for example. They were recorded during the Edinburgh Festival in 1970 (EMI 5733322).

In 1999 EMI collected all the recordings the BBC ever made of du Pré (now available as Warner 2435733775). Maréchal’s arrangements of the Falla from 1961 are a bit dubious, and her Couperin (1963) and Händel (1961) are a bit dated, but the joy that radiates from them compensates a lot, or perhaps everything.

Du Pré was a natural talent, her playing was inspired and characterised by great intensity, and the liberties she took are not disturbing, partly because of that. As Barenboim once said “she had a gift for making the listener feel that the music she played was being composed at that moment”.

ON MY NEW PIANO 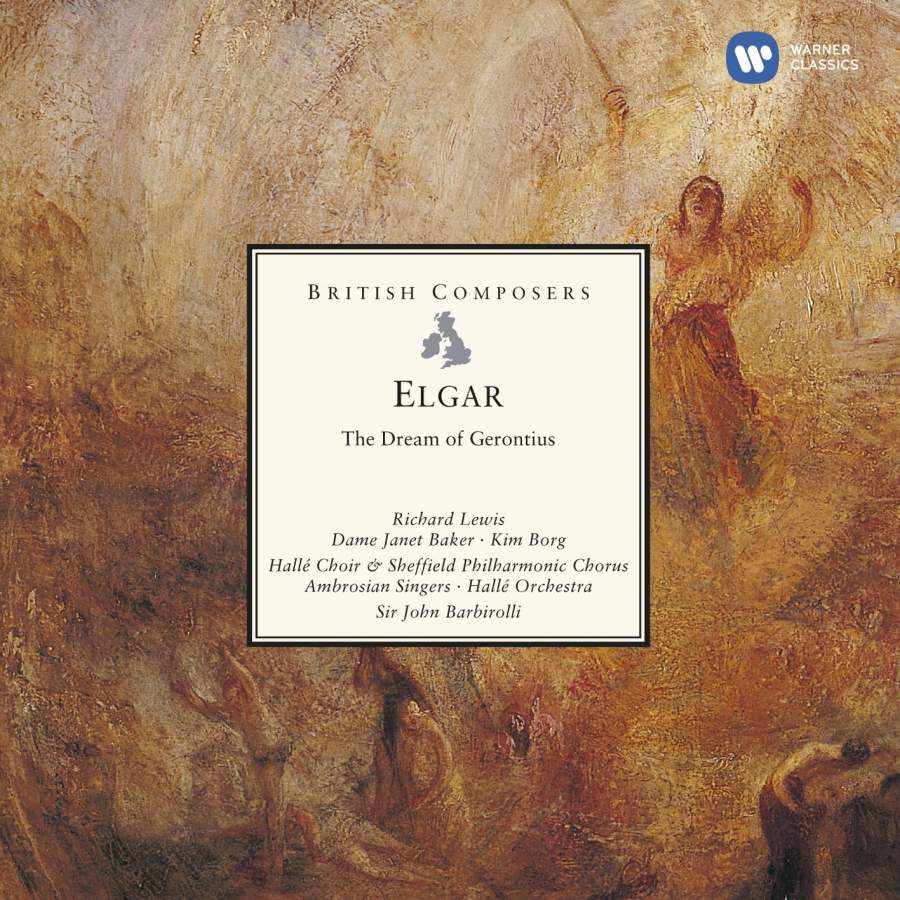