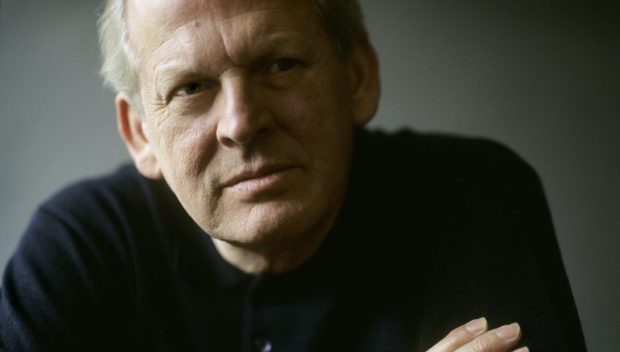 In my opinion Thomas Allen is one of the greatest singers of the past half century. His balmy voice with its warmth, colours and nuances makes me happy every time I hear it. It even feels comforting, like a warm bath. The English have the perfect description for this: “meltingly beautiful singing.” Yes, I am a fan!

This all-around baritone, equally at home in opera, art song, oratorio, musical theatre and even movies is held in high esteem all over the world. Except in the Netherlands, where he is barely known. Small wonder: apart from a few rare visits to the Concertgebouw he never sang here. The reason is simple: he was never asked. 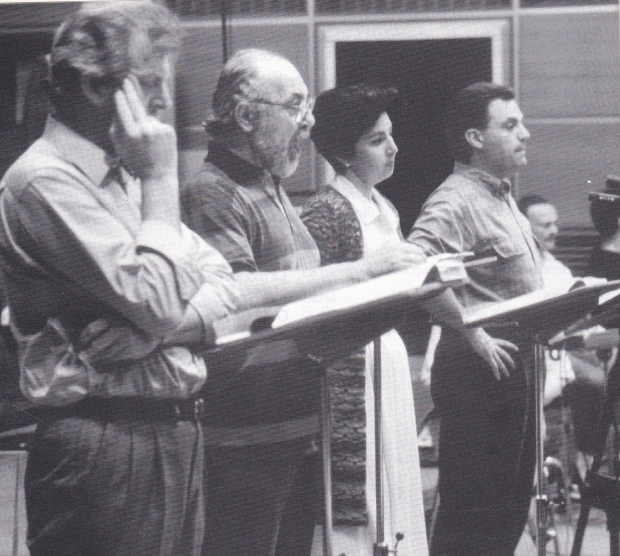 I first met Thomas Allen in December 1993 in London, after his recital in St James’s Church where he sang Die Schöne Müllerin.  We never really talked until a few weeks later in the BMG Studios in Munich, where he was recording Malatesta in Donizetti’s Don Pasquale.

I was allowed to attend the recording sessions. In a small corner I looked and listened, deeply admiring this beautiful singer. He sang the hardest coloratura passages in one long breath, and repeated them endlessly. His hands made elegant gestures. Everything about him, in fact, was acting. What a contrast with the recital in London a few weeks earlier, which had moved me to tears. There he stood motionless on stage, focused, acting only with his eyes.

How can he do that?

“When you are recording the visual element is, of course, absent. The only thing you have is your imagination. When I think about Malatesta, I imagine an elegant man in a beautiful suit. My hands then start to move automatically, which helps me find the colours I need to sound convincing.”

“It works somewhat differently with art songs, I think. I cannot stand singers who move around too much on stage. It makes me feel uncomfortable. Art songs need to be done with a certain discipline, with restraint. I do not permit myself more than eye expressions. Now you have to understand, this is how I feel, it fits my personality, but it will not work for everybody.

You know what my secret is when I sing art songs? It starts in your heart and then it rises to the head …. it is a combination of heart and brain.  Somewhere in between – through the throat – it comes out….”

“I learned to sing by looking at my older colleagues. I am like a parrot, I imitate everything. My great example was Dietrich Fischer-Dieskau. In fact, he was more of an idol than an example. In art song, at least. My God, how have I admired that man!”

“Over the times I have come to think a little more nuanced about him. I have more experience now, which has also influenced my thinking. I still admire his Wolf and his Pfitzner. Much more so than his romantic repertoire like Schubert and Schumann.”

“A couple of years ago I first met him, and believe me, I shook in my boots like a complete novice! That man has been an idol and an example to me for years.  And not just to me! For the entire generation of singers of thirty, forty and even fifty years ago he was the ideal. So when critics compared me to him I took that as a huge compliment.”

“In opera I never had a similar role model. I learned the profession, as I said, like a parrot. You start with copying a singer, afterwards you learn to interpret a piece of music. My technique kept improving over the years. There has been a time in my life I was seriously hooked on opera. I hardly sang art songs, never gave recitals. I honestly must say that was the saddest period of my life. It was not healthy for me. Fortunately everything ended well.”

“Singing art songs has in fact helped me with operatic acting. It made me more relaxed and my acting quieter. I used to run from one end of the stage to the other, always moving. Singing art songs gave me greater focus on the opera stage.

“Yes, the director is important. How far do I go? Until it becomes ridiculous or clashes with the text. Then I stop. I am not a difficult person, more cooperative, in fact, but I cannot stand people who ignore the libretto simply because of their own ideas. Or because of what they want to see themselves. “ 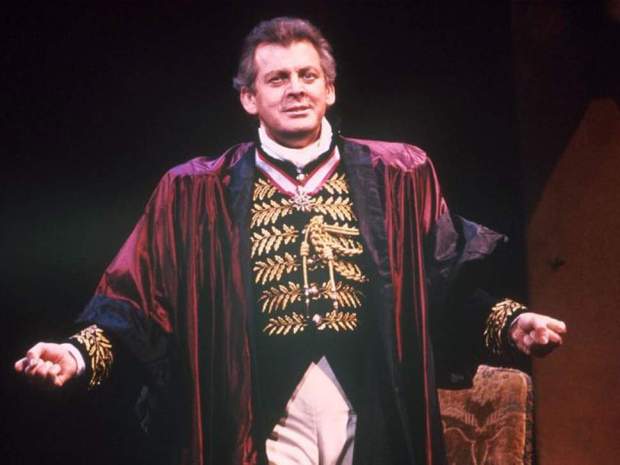 “I will give you an example. A few years ago, in Le Nozze di Figaro, I had to disappear through a trapdoor at the moment I sang ‘Son tutti contenti’. That was ridiculous, so I asked the director why. Almaviva is no Don Giovanni, after all. But he did not know himself. „C’est une idée“, he said. So I refused to do it. A director who cannot explain something is reason enough for me to say no.”

“What really upsets me is they believe singers have nothing to say! And that we are manipulated all the time, either by directors or by conductors. But singers are no idiots. They have learned a lot over the years. They have a lot of experience and are very good at their profession. They can contribute a lot to a production. Directors should listen to singers more often.” 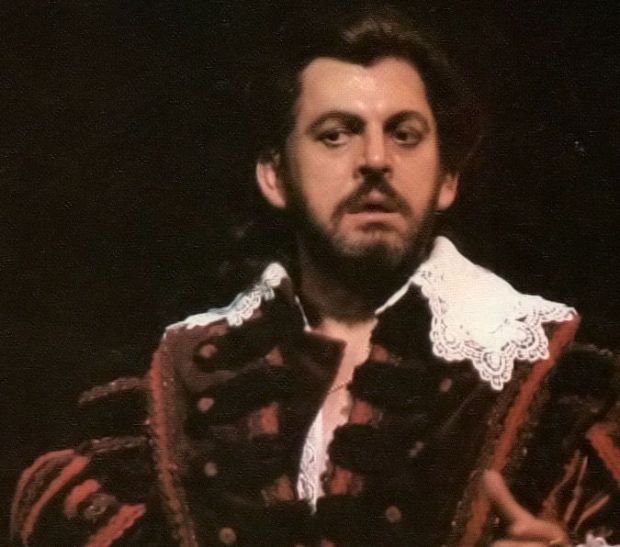 Over the years Thomas Allen has built up a comprehensive repertoire. He sings Monteverdi, Purcell and Gluck, and contemporary music as well, including world premieres of pieces by Thea Musgrave and John Casken.

He has sung all the great opera roles by Mozart, Strauss, Wagner, Donizetti, Rossini, Verdi and Puccini. His Billy Budd is legendary.

He still is one of the most beautiful Hamlets (Thomas) and

Evgenij Onegins: both in English and Russian.

Thomas Allen has also appeared in Mrs Henderson Presents and other movies.

In 1993 he published his autobiography ‘Foreign Parts – A Singer’s Journal.’

Allen made his professional debut in 1969 at the Welsh National Opera and in October that year he sang his first big role: Figaro in Il Barbiere di Siviglia. In 2009 he celebrated his forty years on stage. For the occasion a fan made a compilation of his greatest roles until then. 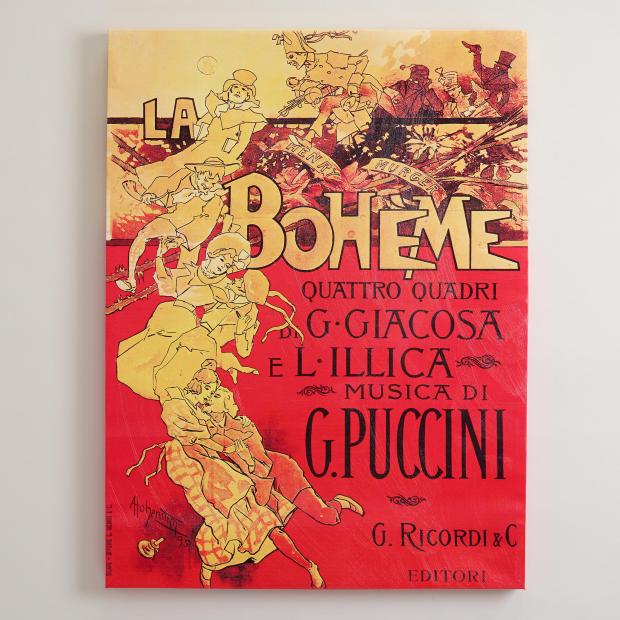 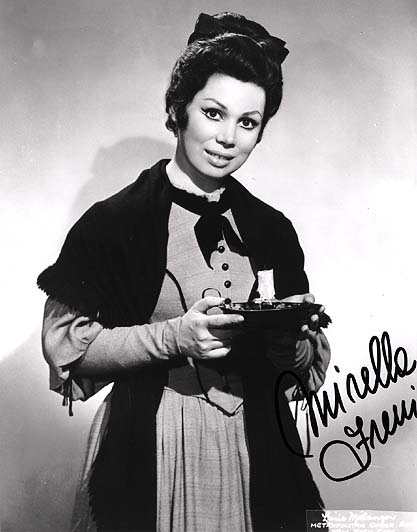 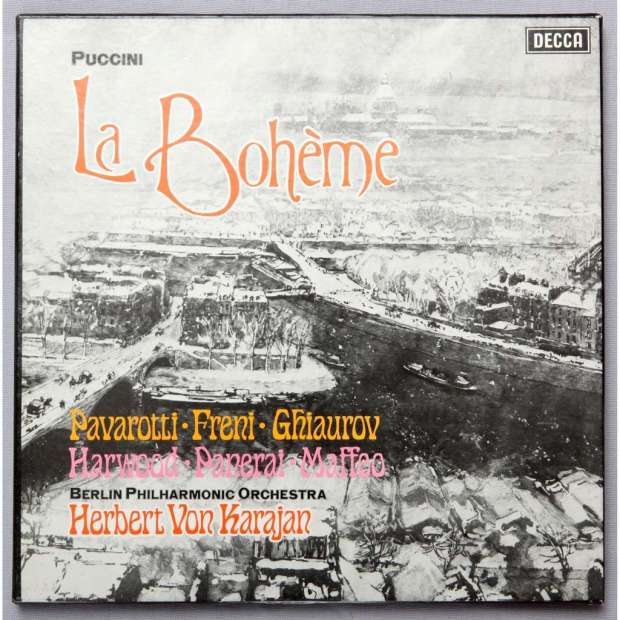 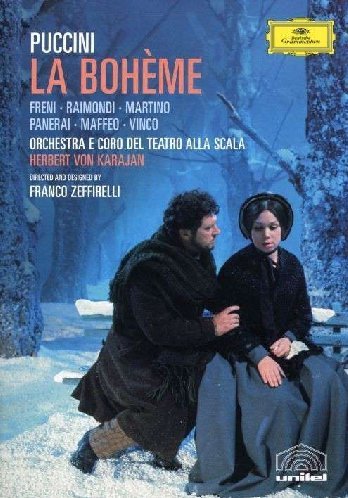 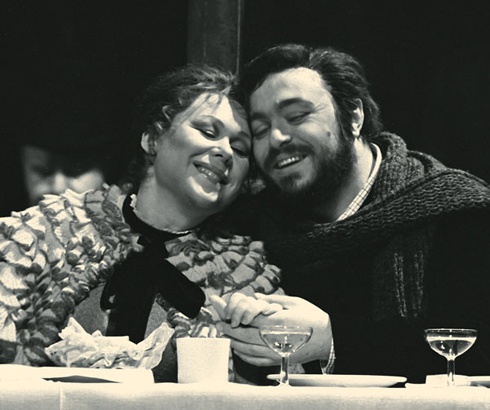 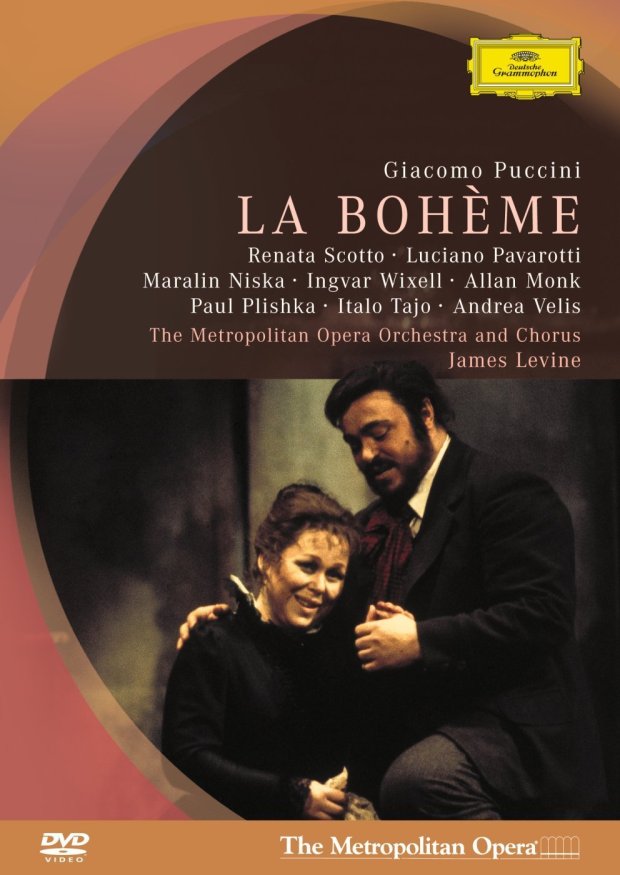 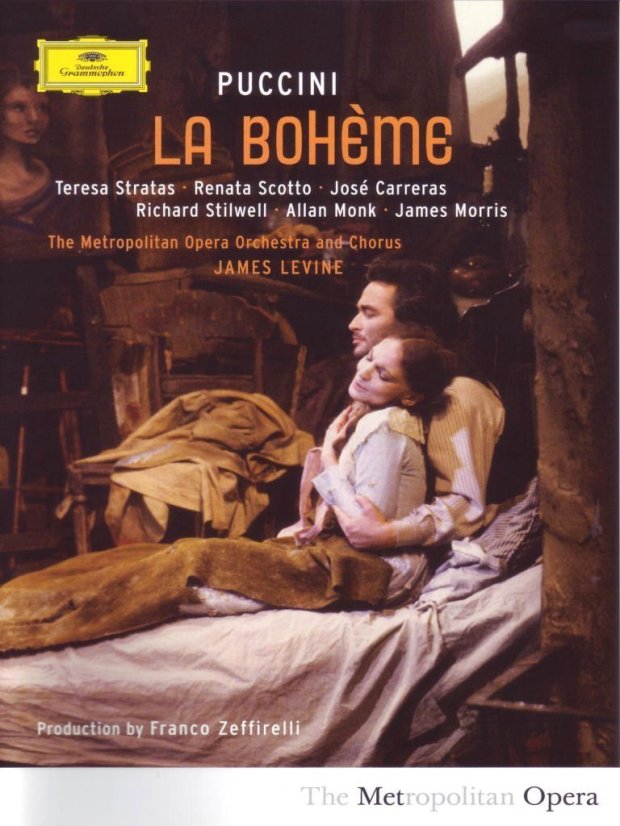 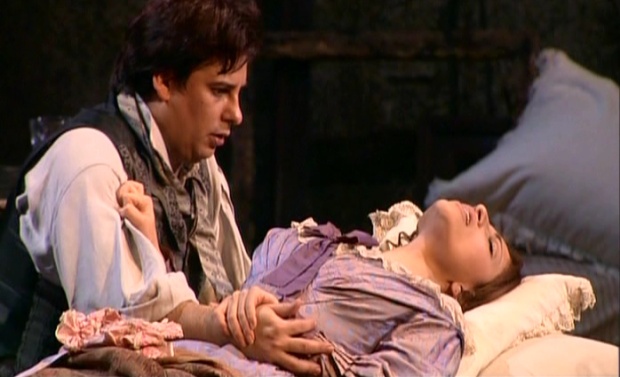 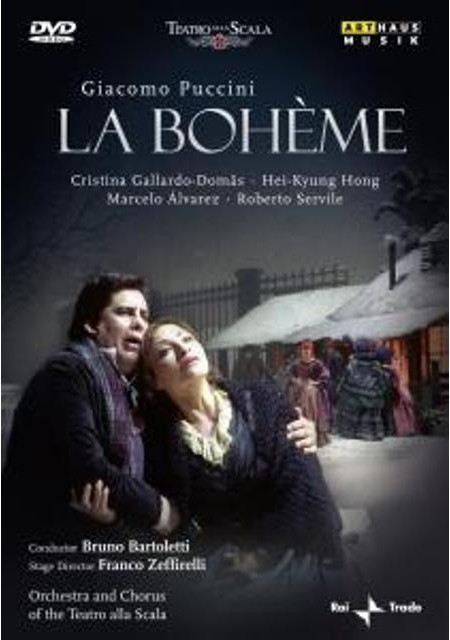 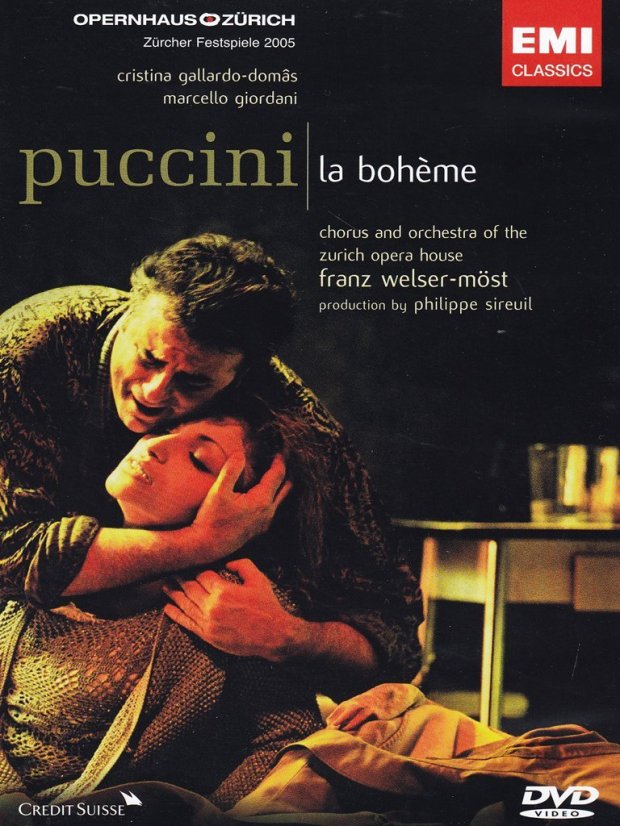 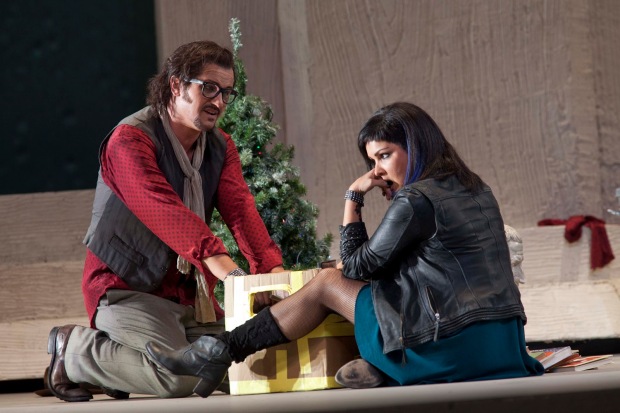 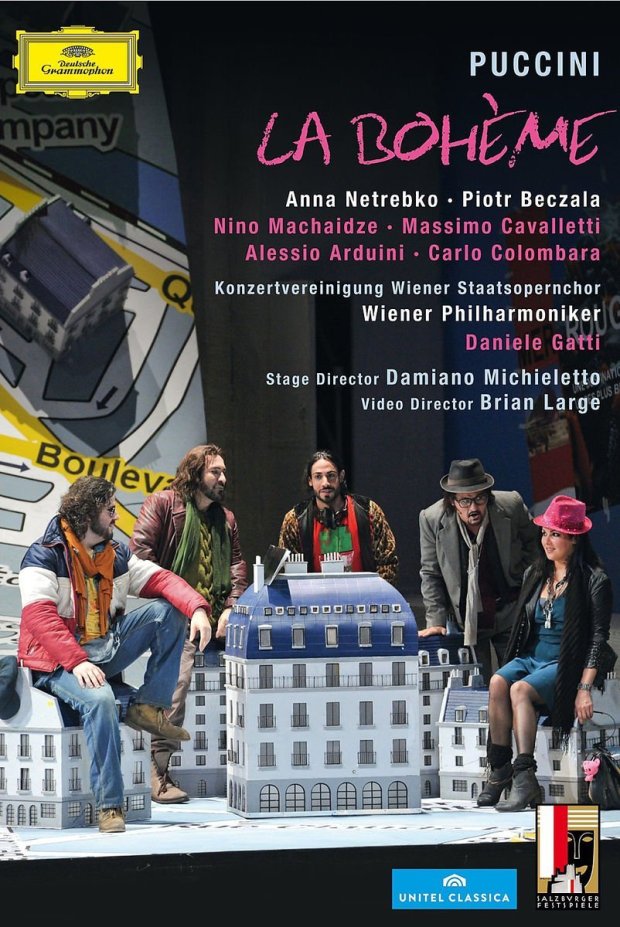 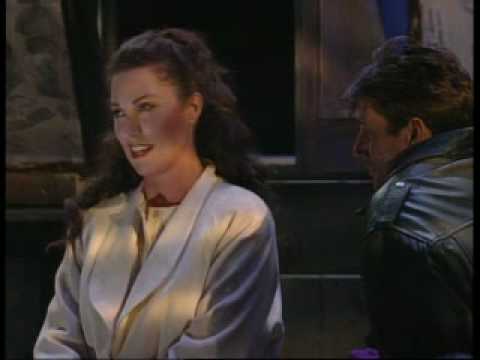 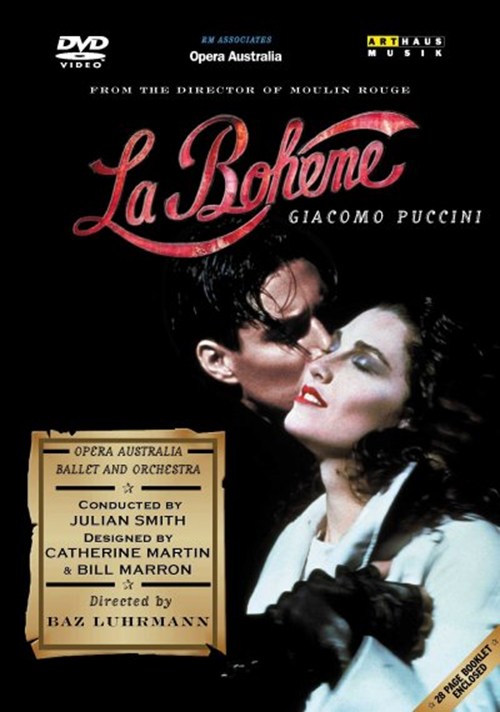 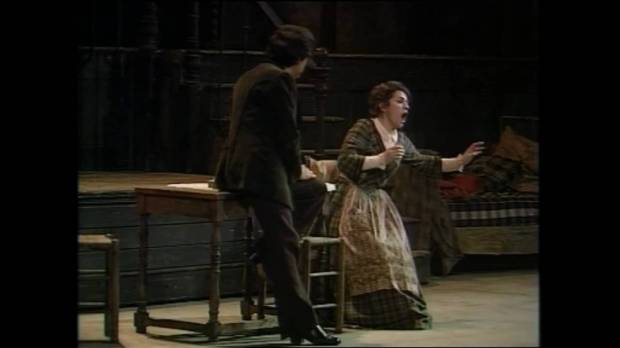 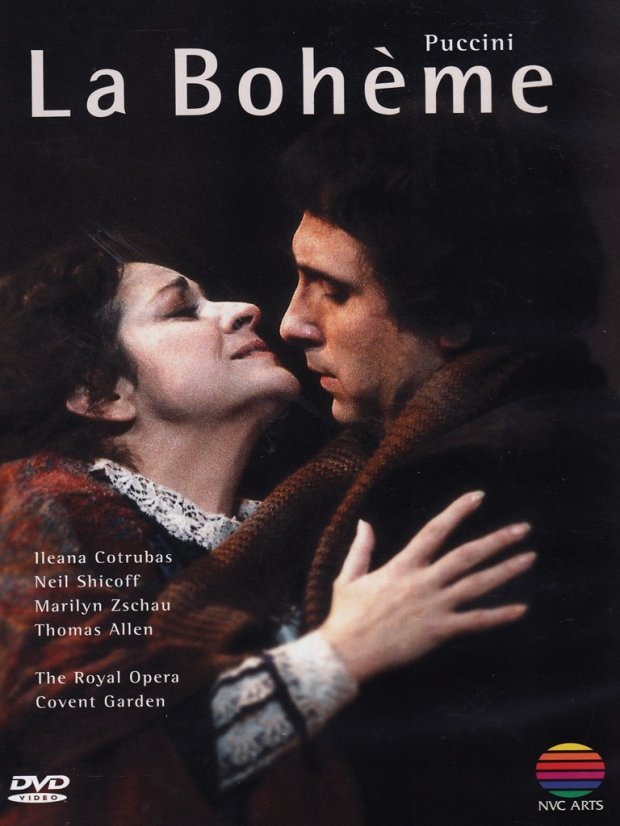