In 2004, I wrote an article about Angela Gheorghiu.  “I am a star. Always have been” she once said during an interview. And that was true, because back then she had everything that makes a contemporary opera singer a star. Young, slim and beautiful, with a more than average acting talent and, not unimportant in this profession, she could sing exceptionally well. Her voice, with its fast vibrato, could be placed somewhere between Cotrubas and Olivero, although it lacked the intensity of the latter. She was a real diva and she behaved like one.The literal translation of the word diva is ‘goddess’. Does she like being a diva?

“Someone once called me that, and I do like it. It has everything to do with appearance, and besides, as a singer I cannot be a ‘normal person’. Without divas, music and theatre would not have got very far. People need divas, otherwise we would all be alike, like the communists, the very idea!”

Gheorghiu was born in Romania, a country from which more great singers have come. The aforementioned Cotrubas, for example, with whom she may very well be compared. Both singers have a similar ‘white lyricism’ and a slight mannerism in how they sing the words forward. Their roles also are more or less the same, although Cotrubas had never ventured to a Tosca or a Carmen, not even in the studio. Once Cotrubas was the best Adina (L’Elisir d’amore), Mimi (La Bohème) and Violetta (La Traviata) of her time and in all these roles, Gheorghiu was the uncrowned queen at the end of the nineties. She became world-famous thanks to her performance of Violetta at Covent Garden under Georg Solti. The performance was broadcast live on television by the BBC, which even turned its broadcasting schedule upside down for it.

It seems that she had once suffered from hunger, when she still lived in Romania. And that she had been heavily guarded during her first performance (with a choir, that is, but as a soloist) in Vienna, so that she would not have the chance to flee and seek political asylum. After the fall of communism, she was offered her first contract outside Romania: a television recital in Amsterdam. And she auditioned for Covent Garden. Her first major role there was Mimi in ‘La Bohème’, with Roberto Alagna as Rodolfo. Their love was not limited to the stage and Gheorghiu and Alagna (who had just lost his wife to a brain tumour and was left with a small daughter) got married.

In 1998, she left her former company Decca and signed a contract with EMI, the record label that included Alagna among its exclusive artists. Very convenient, because it enabled her to record not only solo recitals, but also duets and many complete operas together with her husband ( they had now already been married for years). Many of those CDs received the most prestigious awards: Gramophone Award, Diapason d’Or, Deutsche Schalplatten-Preise. And in 2001 she was named the female ‘Artist of the Year’ at the Classical Brit Awards.

.
Gheorghiu is an easy prey for the  paparazzi in the world of opera. It seems that she has a make-up artist come to her for the photo shoots. And then she has someone to iron her clothes.
“But isn’t that professionalism? No one thinks it’s strange if models and actresses have a limousine and a make-up artist. Do I have to take the Underground in all weathers with my dresses? Has anyone ever seen Catherine Zeta-Jones do that?”

She is a natural talent, but even a natural talent doesn’t go far without practice, practice, and more practice. She worked very hard on each role, and unlike many of her colleagues, she worked without a coach. And she worked like an actor: first she read and repeated the words, and only then did she start studying the score.

Her big dream at the time was to meet a composer who would write a beautiful role especially for her, she envisaged herself playing Jackie Kennedy, for example. But she remained sceptical, because the world has much changed and, according to her, contemporary composers know little about singers and the art of singing. So for her, no Schönberg, nor Berg.

She prefers to sing in Italian and French, but she does not rule out the possibility of singing of (light) Wagner roles in the future. She is also interested in jazz, for which she considers her voice well-suited. She will gladly add some jazz to her repertoire, although she is not a fan of crossovers.

Her heart still beats in Romanian. In ‘Desert Islands Discs’, the well-known Channel 4 programme on English radio, she once presented her choice of favourite music. Enescu, but also a few Romanian pop and folk songs. And a waltz by Chopin, but played by Dinu Lipatti. 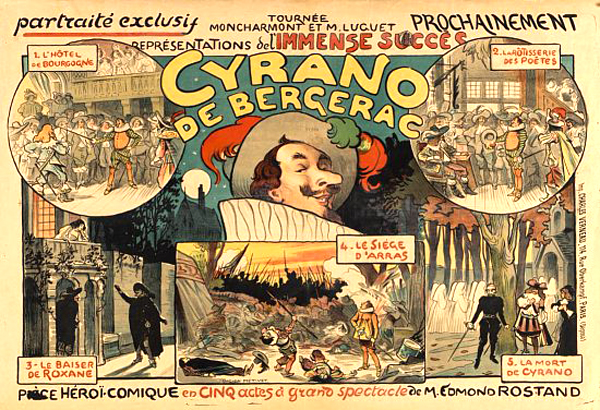 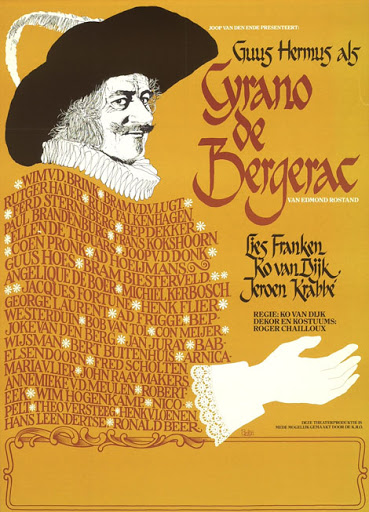 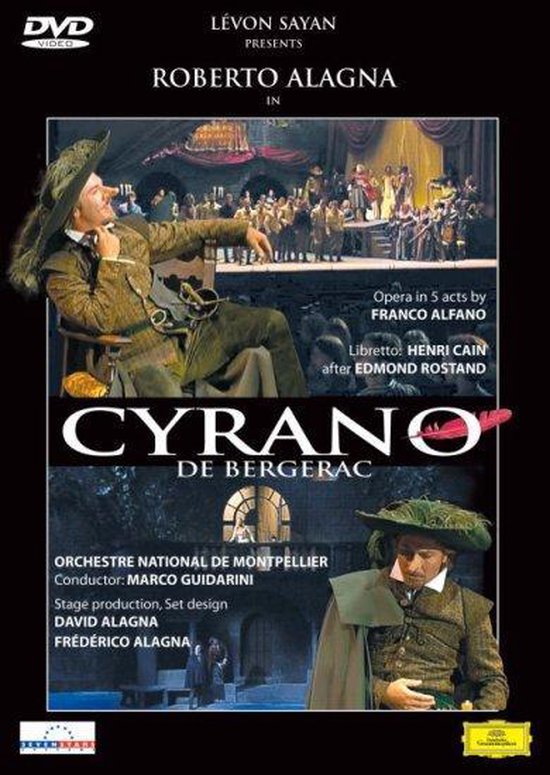 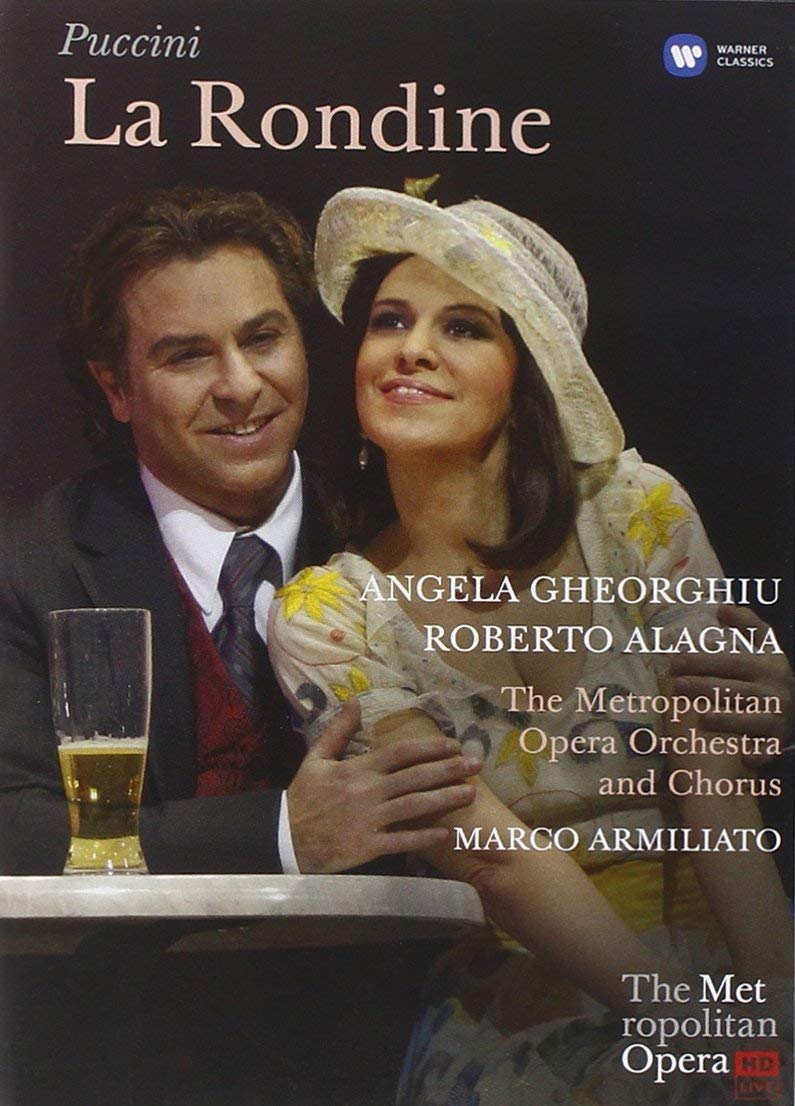 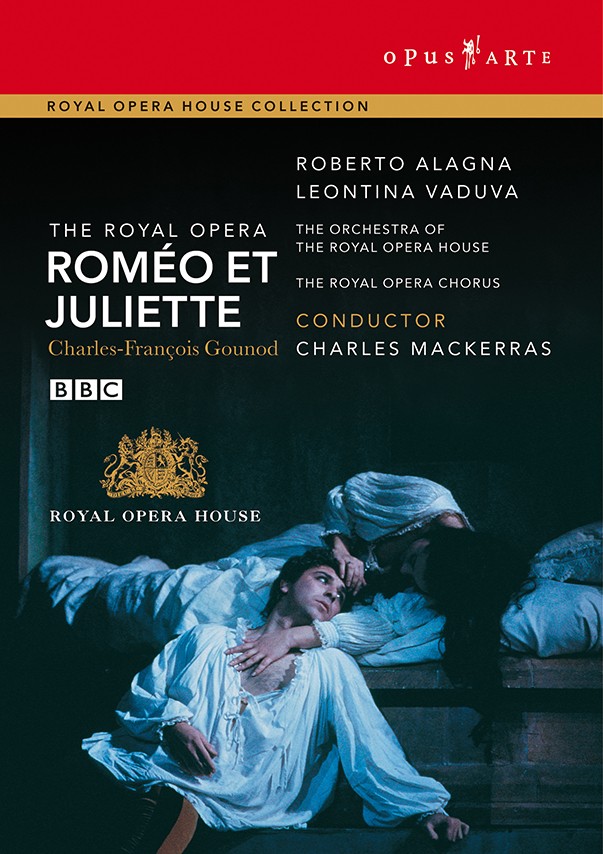 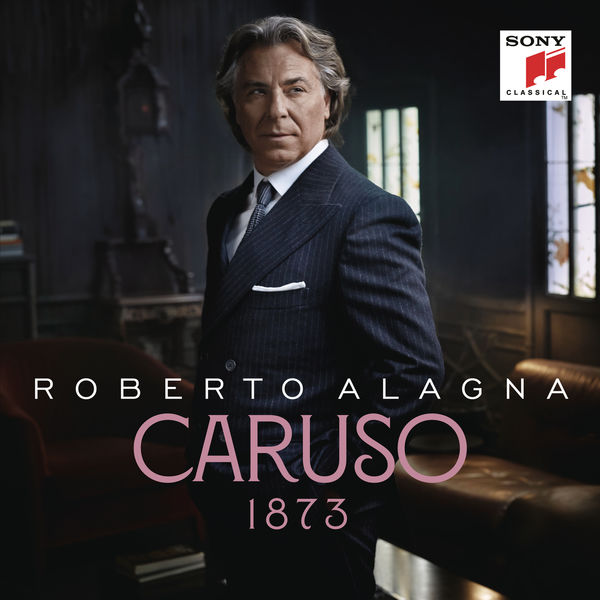 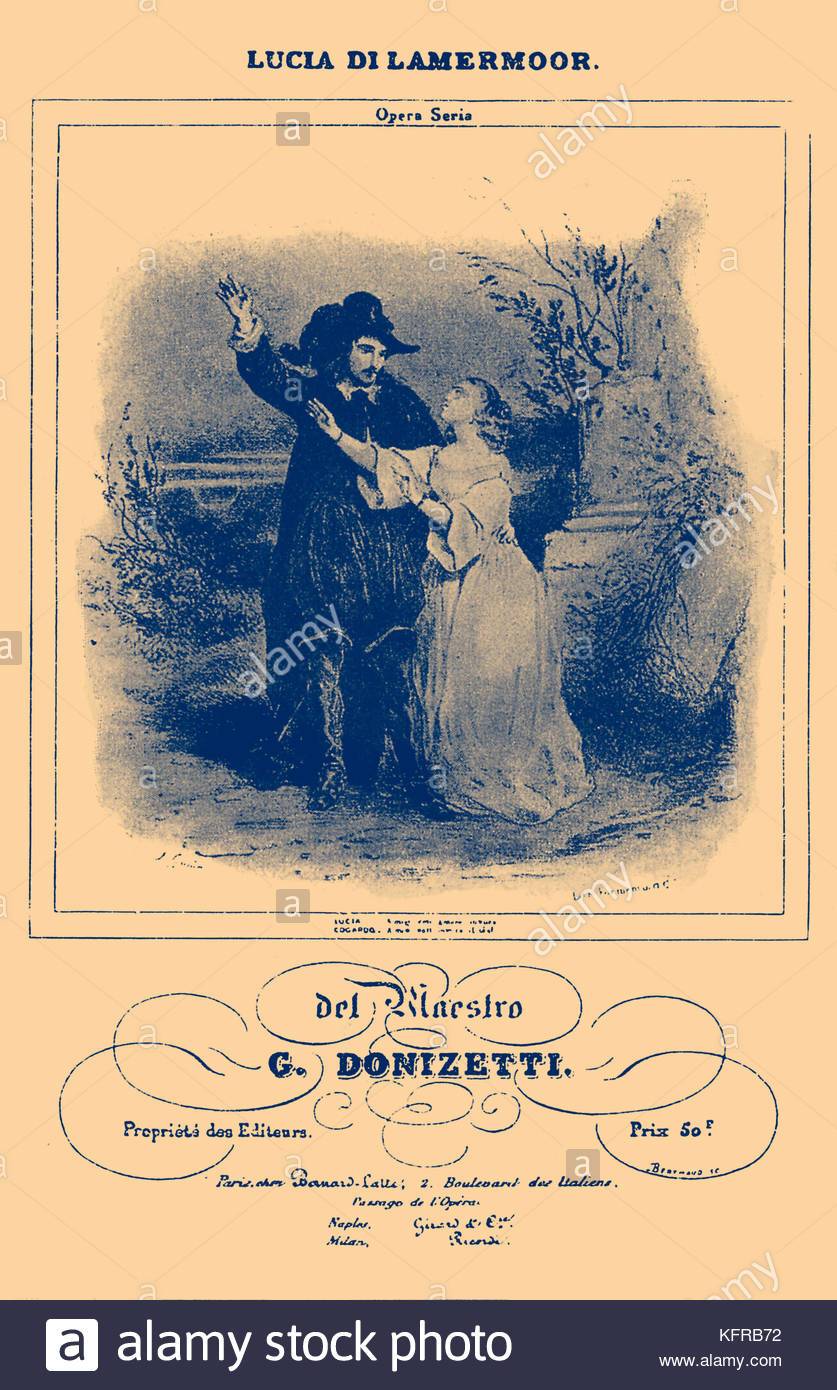 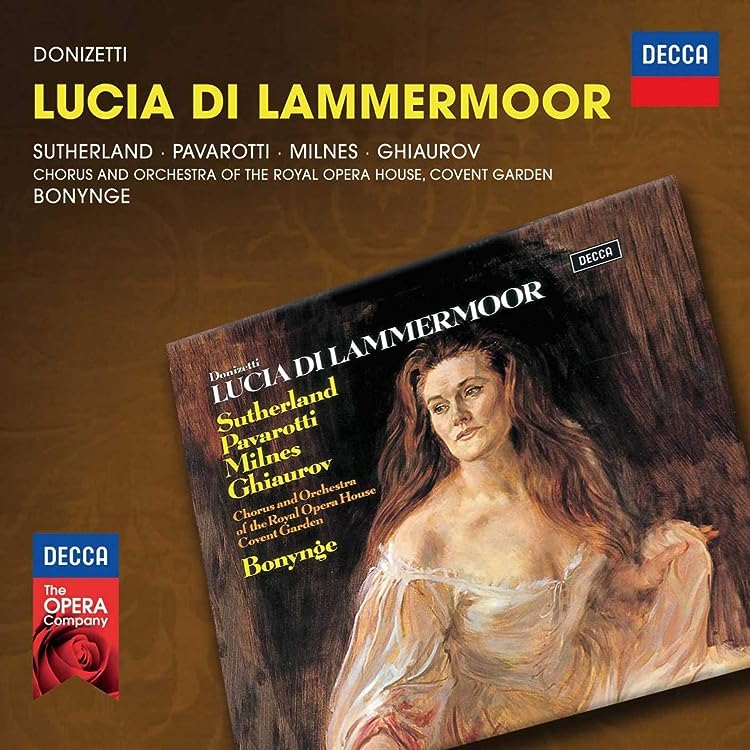 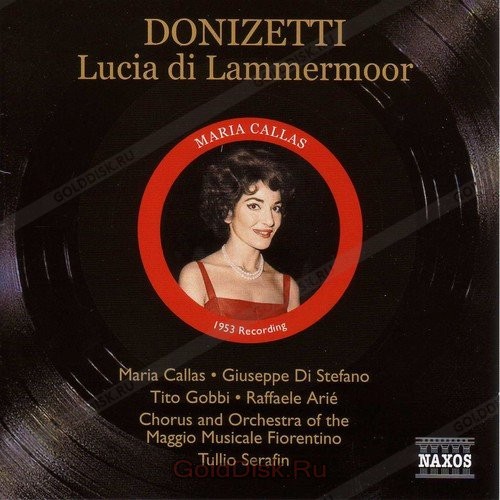 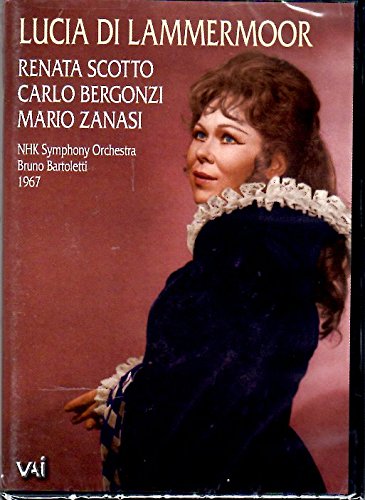 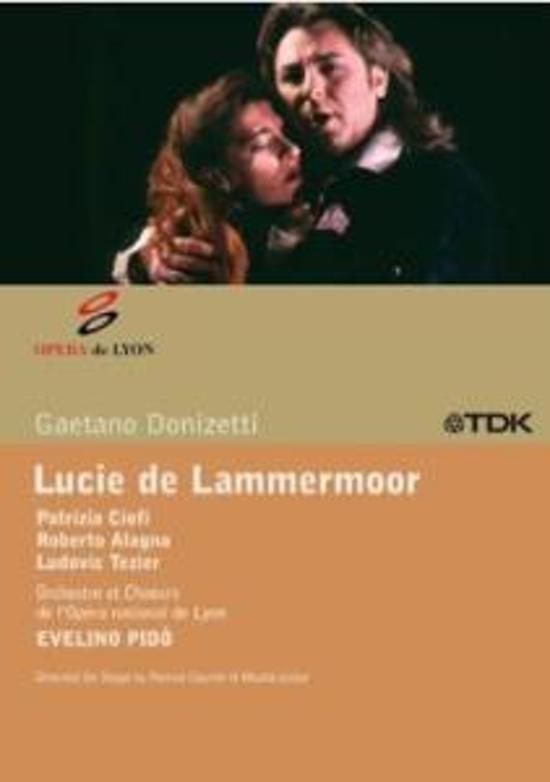 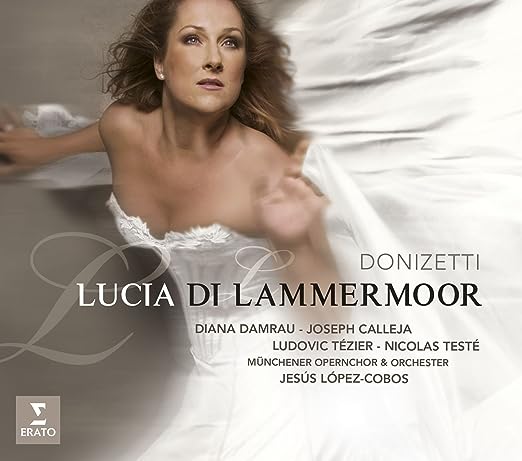 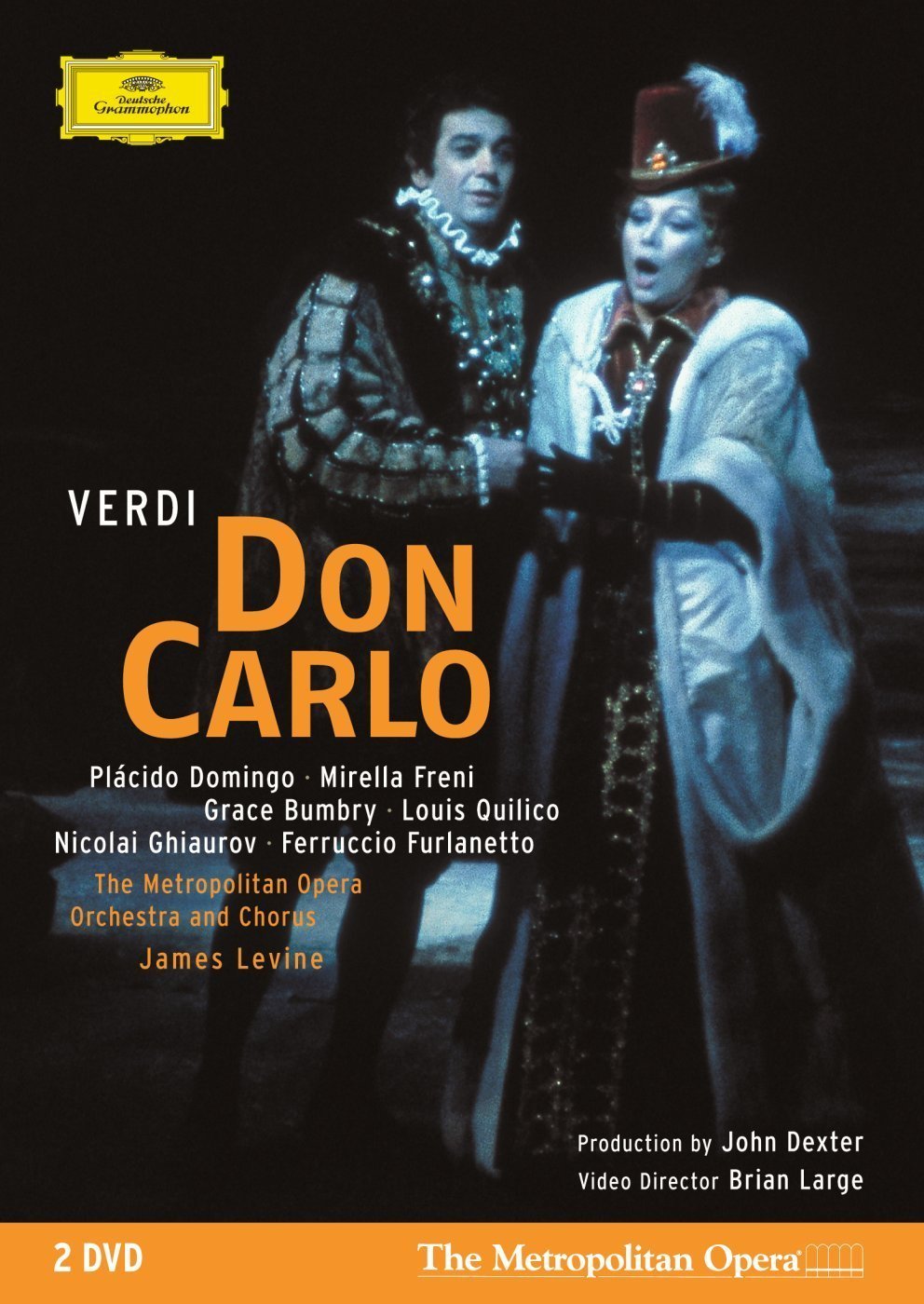 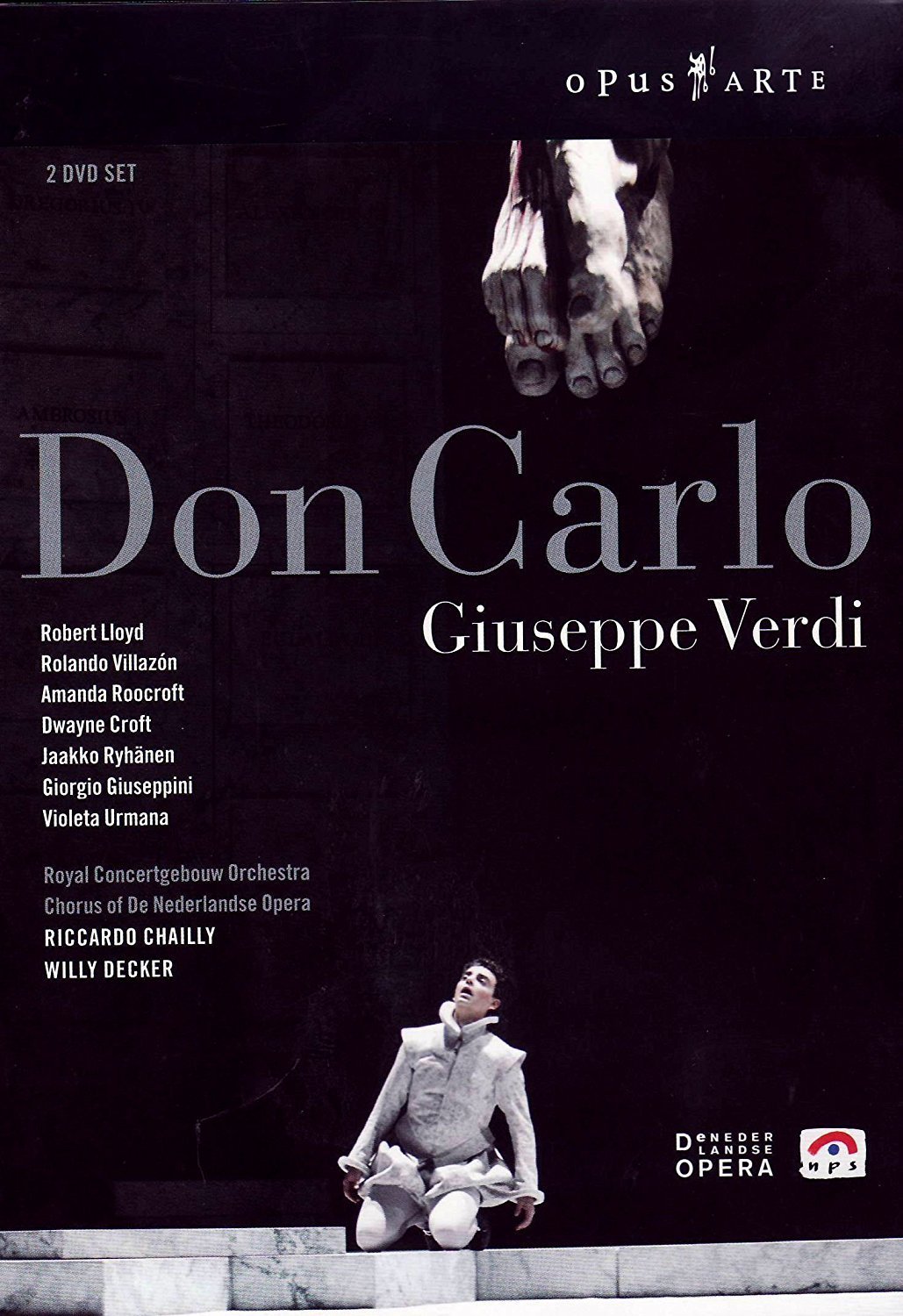 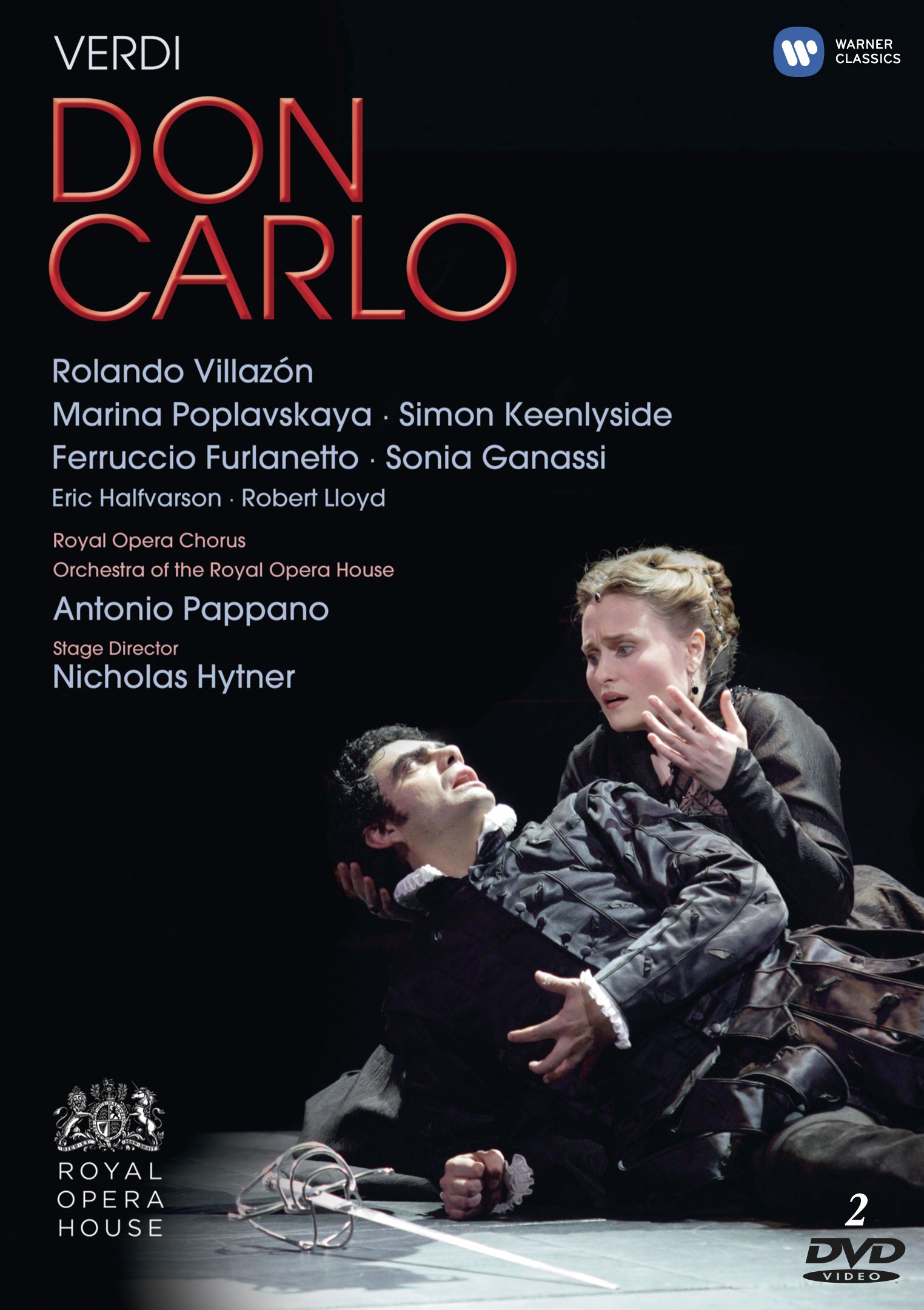 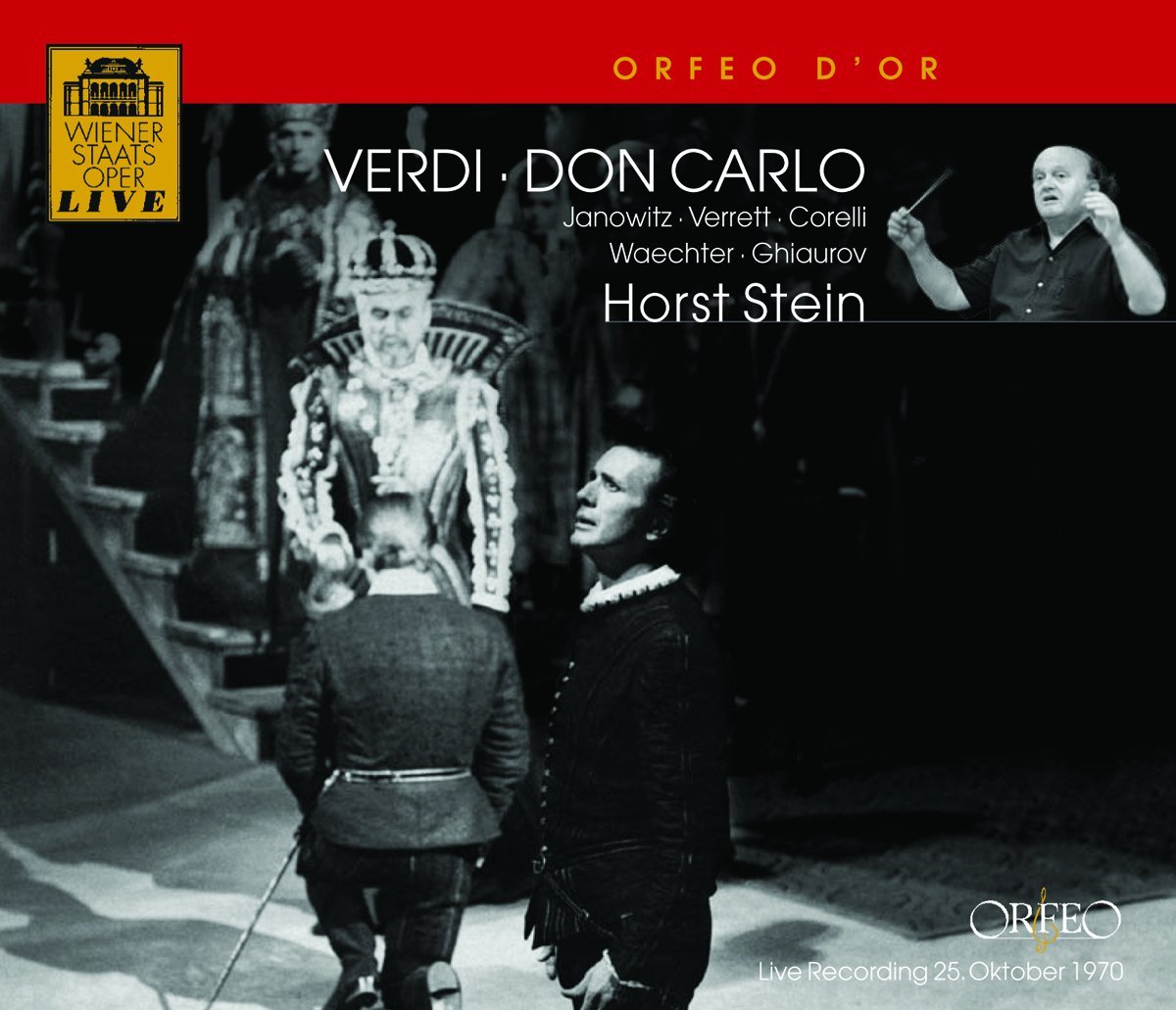 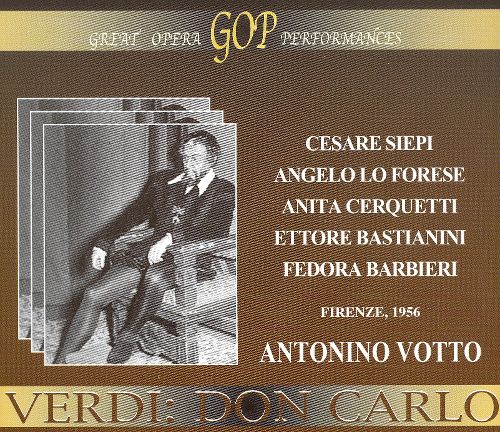