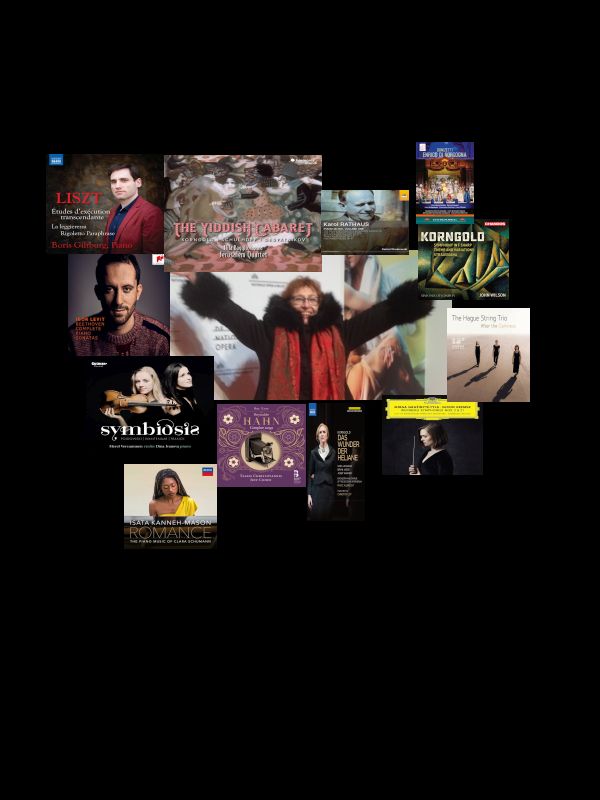 1. AFTER THE DARKNESS (HAAGS STRIJKTRIO) 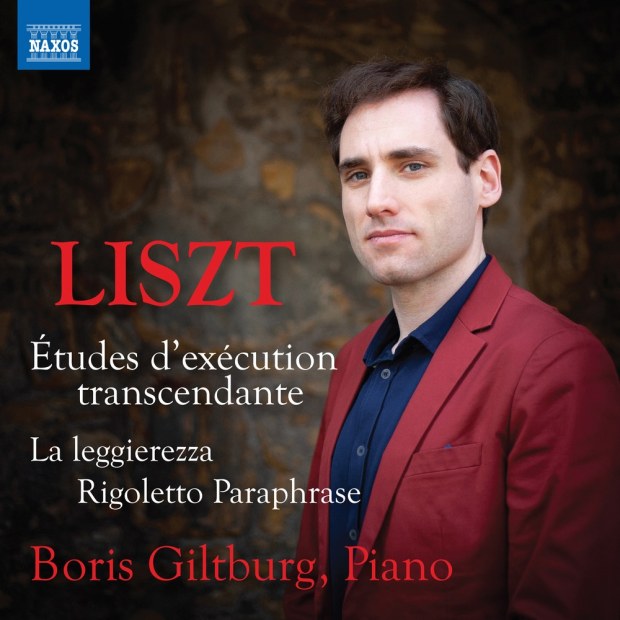 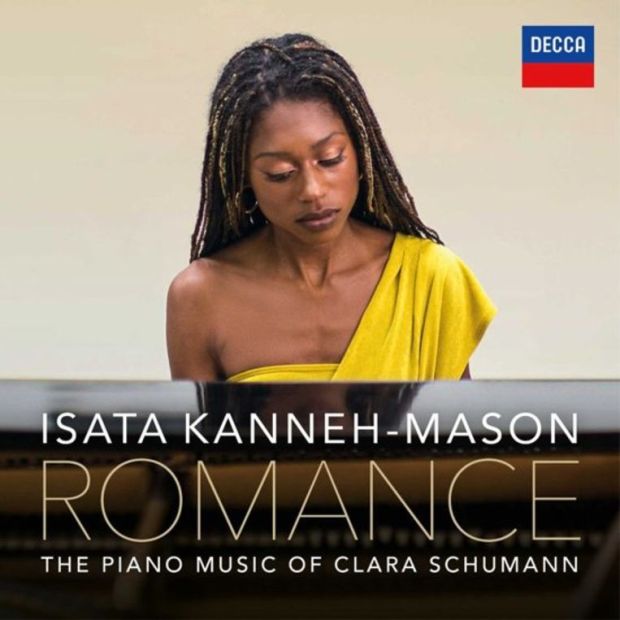 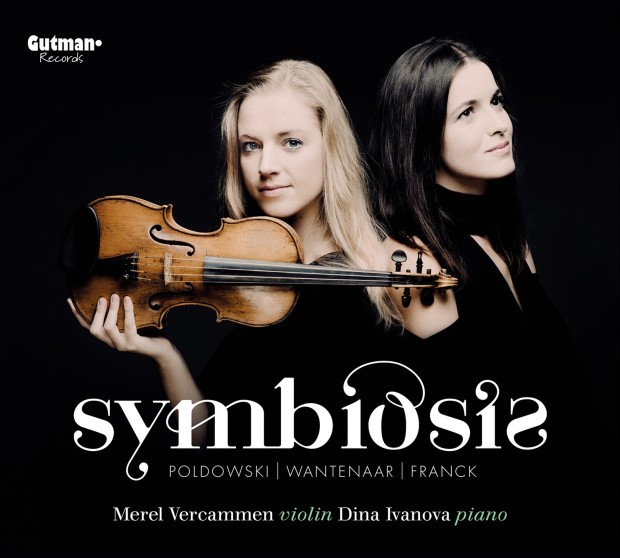 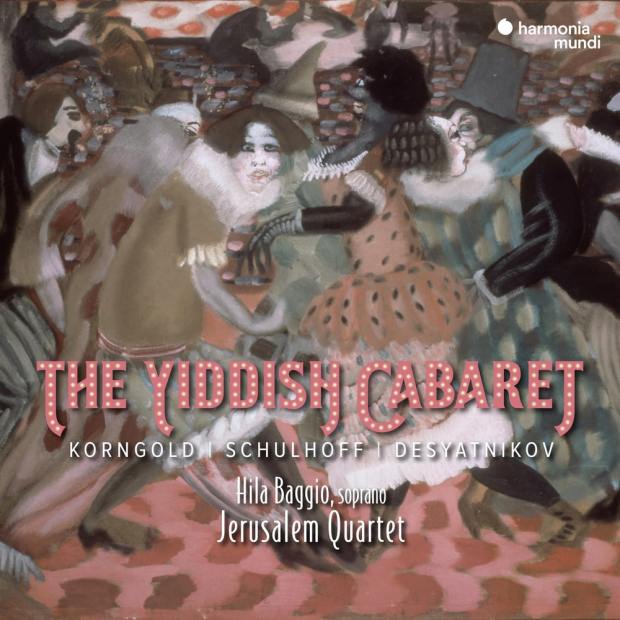 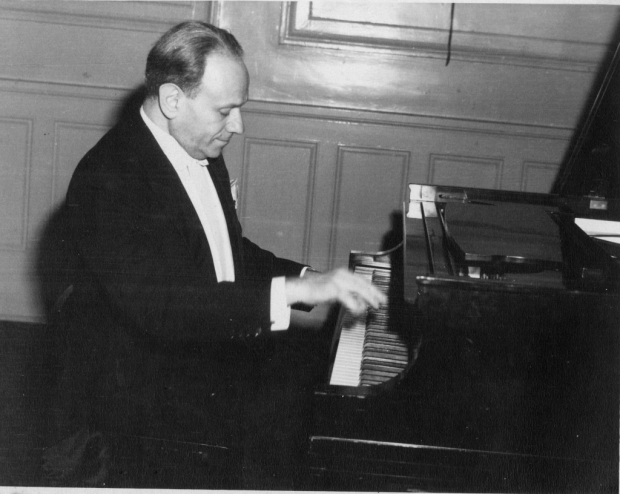 Dance from Uriel Acosta  from 1930, played by Orquesta Filarmonica Cuidad de Mexico conducted by Jascha Horenstein (live, Mexico City, 28 March 1951). The orchestra on this recording included Sally van den Berg (oboe) and Louis Salomons (bassoon), who played in the Concertgebouw before the war: A forgotten composer, and not just because of the Nazis

With his equally fascinating and individual music, Karol Rathaus met with little approval. He felt misunderstood, was actually nowhere at home, and also in the musical landscape surrounding him he sat between all chairs – and styles. His piano works have been now released on CD, for the first time.

What do we know about Karol Rathaus (1895-1954)? He was born in 1895 in Ternopol, a city now in Western Ukraine but then part of the Austro-Hungarian monarchy. He spoke Polish at home and German at school, a language he mastered better than the native speakers. He studied in Vienna, emigrated to Berlin in 1926, to France in 1932 and from there to the United States. No wonder that his first biographer openly wondered whether Karol Rathaus was a Jewish, Polish, Austrian or American composer. He based himself not only on Rathaus’s life but also on the letters he wrote to his friends, in which he said that he found it difficult to adapt to his new countries and often ended up in an identity crisis. His compositions were rarely performed, something he was very bitter about.

Dance from Uriel Acosta  from 1930, played by Orquesta Filarmonica Cuidad de Mexico conducted by Jascha Horenstein (live, Mexico City, 28 March 1951). The orchestra on this recording included Sally van den Berg (oboe) and Louis Salomons (bassoon), who played in the Concertgebouw before the war:

As he wrote in a letter to Jascha Horenstein in 1950: “My problem is that of the ignored independent and individual composer. My name is known, but nobody performs my works. I have no embassies, no consulates that stand behind me – no propaganda machine – in the country where I live very happily, I’m considered a non-native.“

The fact that Rathaus has been so forgotten is not just the fault of the Nazis. Michael Haas, the former producer of the ‘Entartete Musik’ series by Decca, one of the first to record a CD with works by Rathaus, including his ballet Der Letzte Pierrot, had a clear explanation for this: “The young generation of composers was left with feelings of guilt after the war. It was never to happen again, so they found a cure for it. We had to work on building objective music, devoid of any sentiment and subject to strict rules. Music had to become universal. Serialism was born. In Darmstadt, the past was dealt with, including composers from the 1930s”.

It is because of Michael Haas that the young Canadian pianist Daniel Wnukowski came into contact with the music of ‘Entartete composers’ (Haas prefers to speak of ‘Forbidden composers’). How did it all start?

Wnukowski: “Michael Haas introduced me to a fascinating person he had met in his role as a senior researcher on the topic Holocaust music – Walter Arlen. Walter was apparently looking for a pianist to record his complete solo piano and vocal works, together with one small work for violin and piano. He had already recorded one CD set with another Viennese-based pianist Danny Driver, but for a variety of reasons beyond the scope of this note, Danny was no longer available to record the remainder of Walter’s works. “

“It was a life changing experience to learn about this man’s unique story of survival, his harrowing journey of escape to America. It was an exceptionally inspiring and moving experience to have had the composer present at all times during the entire session. I can only say that the encounter with this fascinating man was a ‘life-changing experience’ for me.”

“My paternal grandparents were from Lublin. They became forced labourers on workers camps but escaped to Canada at the end of WWII in 1945, as the camps were liberated by allied forces. They kept quiet about their WWII experiences until they were well over 90 years of age. Even then, trying to pull out any details of their life experiences was a moot point. They simply wanted my father and the rest of the family to have a ‘traditional’ North American upbringing – a spacious suburban home and hockey played out on the street.

My maternal grandparents, on the other hand, remained in Lublin after the war and were much more secretive, strongly discouraging any discussion on the topic of the war in the household. My mother mentioned that it was strictly taboo to discuss any aspect of the family’s origins, throughout her entire upbringing. The situation became particularly tense in 1968, when state-backed anti-semitism launched a massive campaign to depart all Jews to Israel. My mother was only 17 at the time.

My Jewish identity plays a huge role in my current work as a pianist. I honor every drop of my Jewish blood, which has been a passionate, driving force in my overall musical activities as a concert pianist. I want to continue my efforts to keep the stories of Holocaust survivors alive at a crucial time when many of them are approaching 100 years of age and dying off at alarming rates.”

As far as I know, this CD is the very first recording of Rathaus’s piano works. All these compositions were written between 1924 and 1931. Besides the Fünf Klavierstücke, the second piano sonata and three Mazurka’s there are also – arranged for the piano by the composer himself – two fragments from the ballet Der Letzte Pierrot and three pieces from the film music from Der Mörder Dimitri Karamasoff. These are fascinating works with very pronounced rhythms. Harmonious, but with some dissonances. Irrespectfully said: Bartók meets Szymanowski. No, Rathaus is neither Polish, nor Austrian, nor American. His music is unique, different, just… Rathaus.

‘Alien Soil’ and the Slow Death of Karol Rathaus