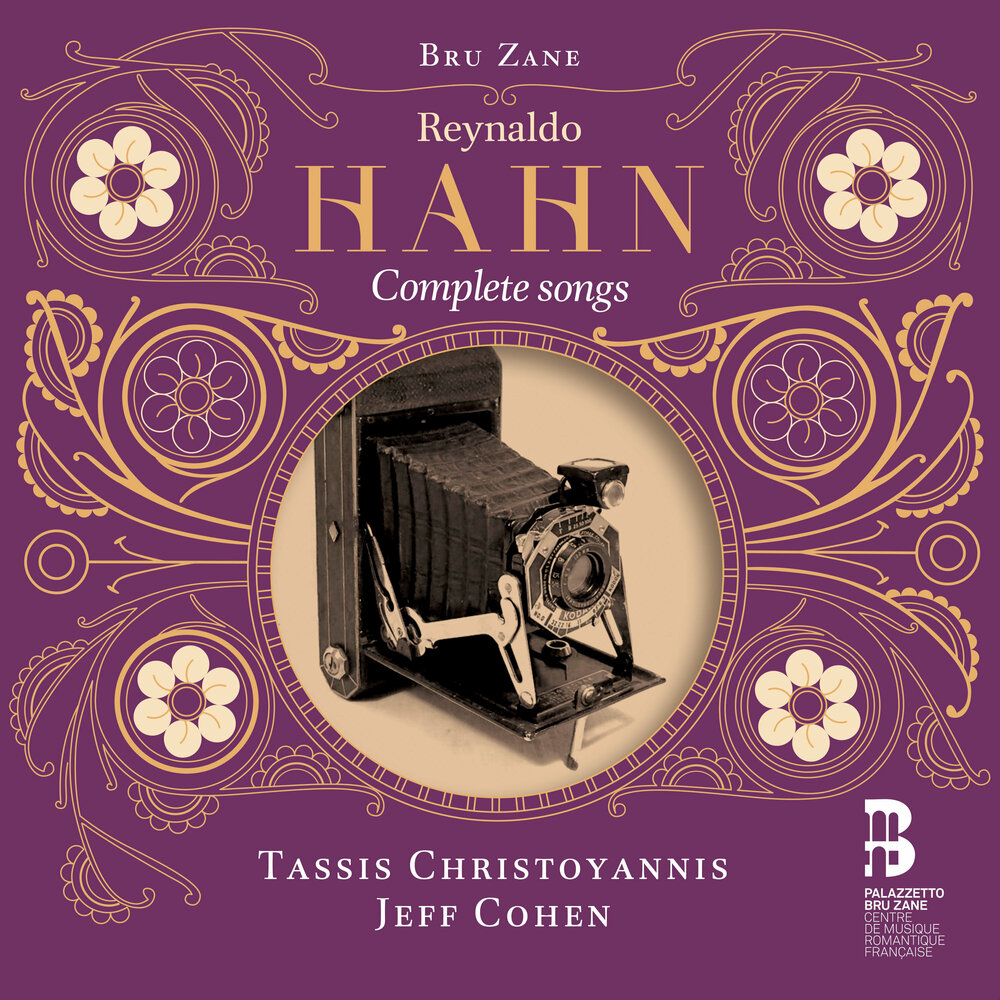 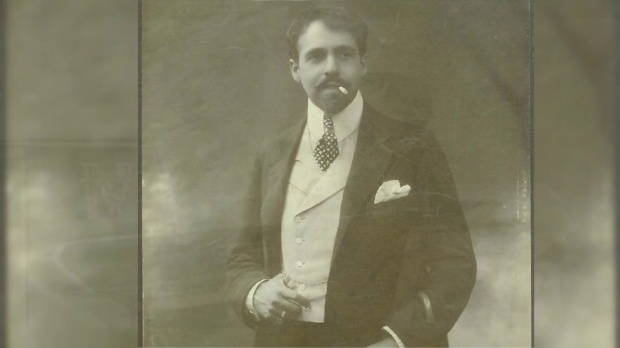 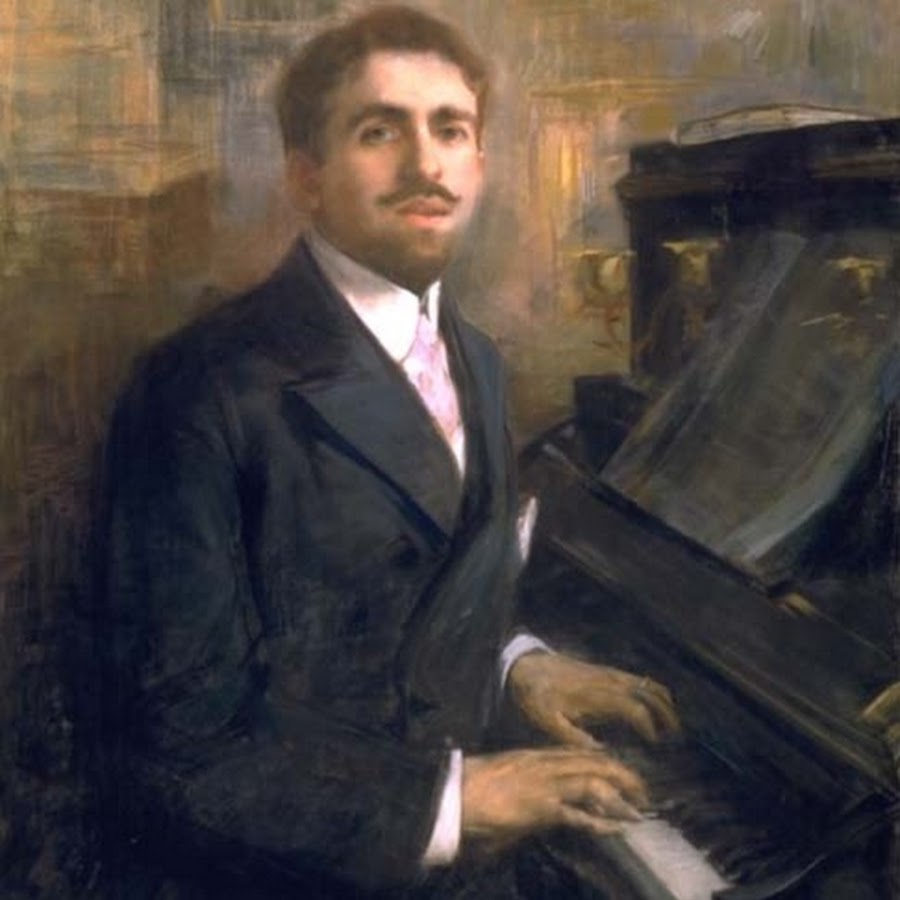 Marcel Proust over Hahn: “his head a little thrown back, his mouth mournful and slightly indignant, from where flowed, rhythmically, the most beautiful, the saddesr and warmest voice that never existed.”

Jean Cocteau: “he sang with a cigarette positioned in the corner of his mouth, delivering his delightful voice from the other part, the eyes painting towards the sky”. 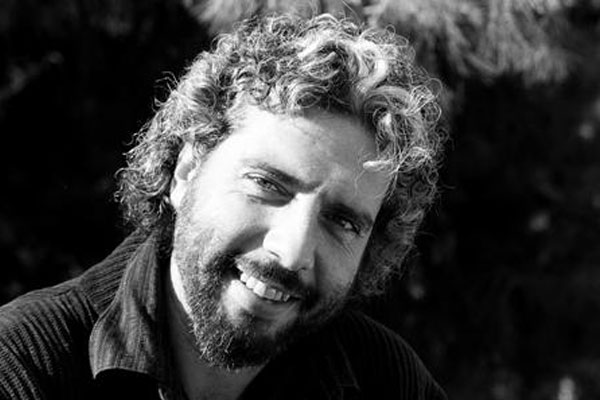