Good news: Karol Szymanowski is back. One after the other, his compositions are being dusted off, polished up, performed and recorded. His violin concertos are now among the most frequently played works for the instrument and his mysterious opera Król Roger is touring all the major opera houses. All this is not necessarily a given; not so long ago you were not supposed to even like his music. Or to appreciate it, really, because it was not ‘modern’ enough and it was a mixture of all styles: in one word: eclectic.

No one will deny that Szymanowski was influenced by Richard Strauss. Add to that the inspiration he got from the Impressionists, combined with an enormous love for Polish folklore. Do not forget the Arabic influences, plus a great fascination for anything exotic and mystical. This mix of influences allowed Szymanowski to create his very own style, which enables you to recognise his creative hand after just a few bars.

I think his Stabat Mater from 1926 is the most beautiful ever composed, perhaps only comparable with Poulenc’s Stabat Mater. Bizarre, actually, that the work is still so rarely performed.

Will the new recording with Jacek Kaspszyk leading the Warsaw Philharmonic Orchestra and Choir, combined with four famous soloists, change anything? I hope so. The performance is magnificent and the work, which is no less than a true masterpiece, deserves it.

Apart from the Stabat Mater, Kaspszyk has also included Szymanowski’s Litania do Marii Panny (Litany to Virgin Mary) and his third symphony Pieśń o nocy (Song of the Night), making the CD, in terms of chosen repertoire, identical to the one under Rattle in 1994.

Litania do Marii Panny is one of Szymanowski’s most mature works, but stylistically it is barely distinguishable from the Stabat Mater, which is four years younger. The Third Symphony from 1914-1916 is also clearly Szymanowski’s ‘Art Nouveau meets Catholicism’. With the unmistakable influences of Debussy and Scriabin and a strong tendency towards Orientalism – for his symphony he used the Polish translation of the poem by the Persian poet Jalāl ad-Dīn ar-Rūmī – that is Szymanowski alright! Eclectic, how so?

Aleksandra Kurzak is nothing less than enchanting. Her beautiful, voluptuous, lyrical soprano, with its dizzyingly heights and its flawless pitch, is at the same time big, powerful and expressive. Her performance is impeccable and her interpretation moving. She turns the eight-minute Litania into a mini melodrama that will not leave you unmoved. Breathtaking.

In the Stabat Mater, she is assisted by the beautiful mezzo Agnieszka Rehlis. Rehlis has made oratorio her speciality and that is clearly audible. She keeps her large, warm voice well in check and her interpretation is subdued, which provides a wonderful contrast with the very dramatic Kurzak.

Artur Rucinski impresses me very much with his bel canto baritone. I can imagine that you might find his part a little too operatic, but I find it very beautiful myself.

Dmitri Korchak has a wonderfully sweet lyric tenor with a very pleasant timbre, I only wonder whether his voice is not too small for the imposing third symphony. One can easily compare the work with Mahler’s Das Lied von der Erde and for that you need a more stentorian voice. Korchak clearly reaches the limits of his possibilities here, but then again he has to compete with a really enormous (brilliant, by the way) chorus.

Unfortunately, he is not really helped by the conductor: Kaspszyk makes the orchestra erupt to the absolute maximum. Impressive, without a doubt, but with a little more mysticism and oriental perfume, he could have achieved absolute perfection. Nevertheless: magnificent!

It is a pity that the lyrics have not been printed, because, even had you mastered the Polish language, you would not have understood one word of it. 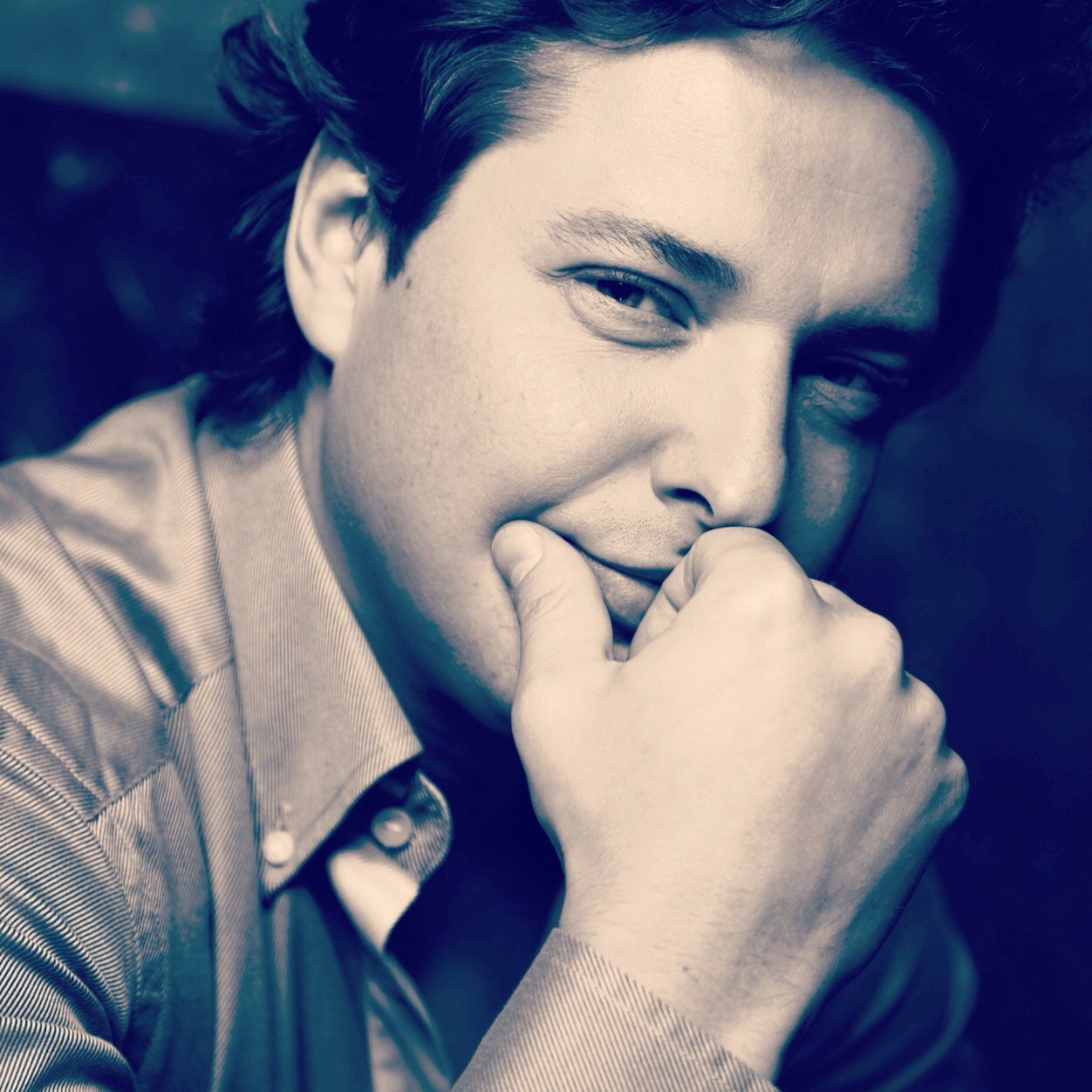