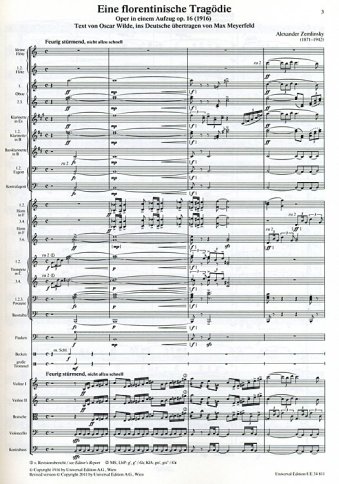 Eine Florentinische Tragödie  is based on the last play by Oscar Wilde. The beginning of the play is missing: the manuscript was stolen when Wilde went to prison. Zemlinsky solved the problem by composing a prologue to suggest the love scene between Bianca and Guido.

The opera, which premiered in 1917, provided a lot of gossip. “Eine autobiografische Tragödie” (An autobiographical Tragedy) was the headline of the Vienna Zeitung article by Edwin Baumgartner. Alma Mahler was not amused. She was certain that Zemlinsky had depicted her affair with Walter Groppius. 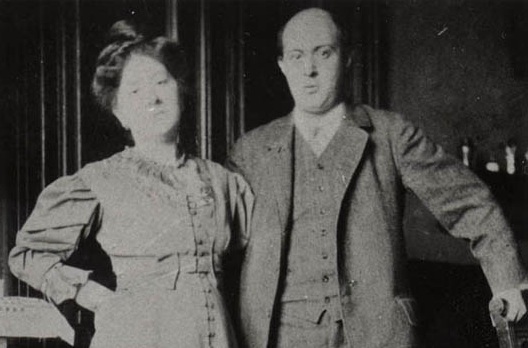 and with her husband

The Viennese public, on the other hand, thought it was about Schönberg and his wife Mathilde, Zemlinsky’s sister. Mathilde had left her husband for the young painter Richard Gerstl. 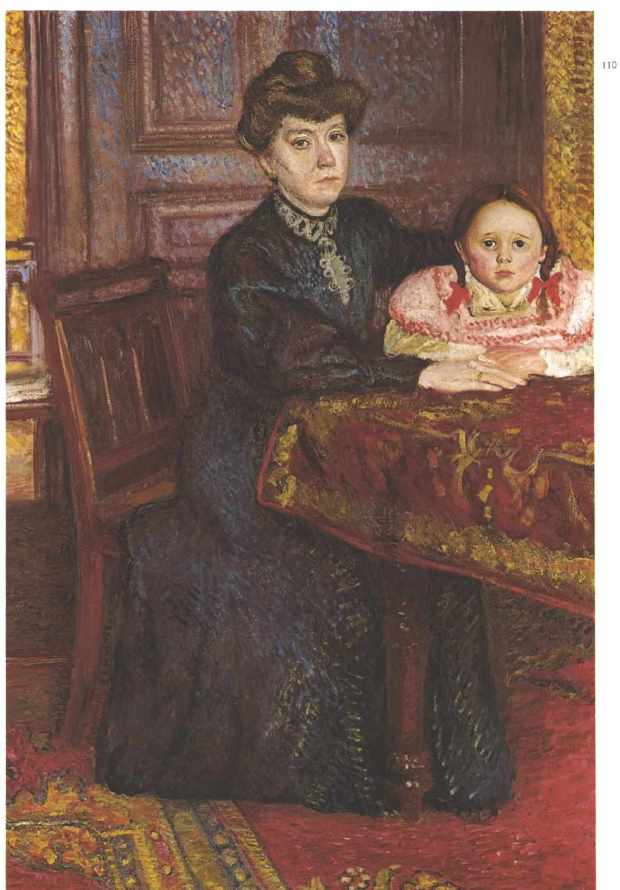 When she returned to her husband, Gerstl committed suicide, he was only 25 years old

All in the family in the best tradition, so to speak.

But what do you think: can you consider a fictional character in a work of art as the alter ego of its creator? Do you want to project a composer’s course of life onto the opera he has composed? How far do you involve life in art?

In a letter to Alma Mahler, Zemlinsky wrote that “a life had to be sacrificed in order to save the lives of two others.” But does this immediately make this the central theme of this opera, as many critics write? I don’t know.

One thing is certain: Eine Florentinische Tragödie can be listened to as an exciting, dark thriller, in which you do not sympathize with any of the characters.

In the same year there was also a (live) recording of the Cologne Gürzenich-Orchester conducted by their then chief conductor James Conlon (once on EMI).

Both recordings are good and I wouldn’t know which one to choose. Chailly’s orchestral sound is fuller and the strings sound more pleasant, but Conlon is undeniably more exciting, perhaps because it was recorded live.

The sound of the Cologne orchestra is more sensual, the sound of the RCO is darker. The singers are equally good in both recordings, although I find David Kuebler (Guido at Conlon) much more pleasant than the slightly shrill Heinz Kruse for Chailly.

Iris Vermillion for Chailly sounds nicer and warmer than Deborah Voigt for Conlon, but the latter has more sex appeal. In the role of Guido, Albert Dohmen (Chailly) is by far preferable to the not entirely idiomatic Donnie Ray Albert. 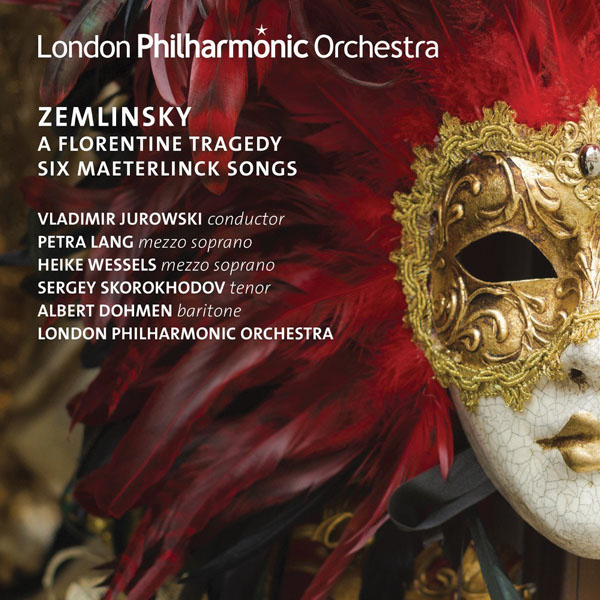 In 2010 Eine Florentinische Tragödie was recorded by the London Philharmonic Orchestra under the very inspiring leadership of Vladimir Jurowsky (LPO-0078). Albert Dohmen is back: his Simone sounds even more impressive than on Decca.

Sergey Skorokhodov’s Guido is a wimp and no match for the macho Dohmen. A Don Ottavio who will take on Hunding, so to speak. Heike Wessels (Bianca) is a mistake.

On YouTube you can find many (fragments) of live performances of the opera, among others from Lyon:

Frühlingsbegräbnis, the cantata that brought Zemlinsky into contact with Alma Mahler.

This cantata is (was?) available on CD, performed very well by the Gürzenich-Orchester in Cologne, conducted by James Conlon, with the soprano Deborah Voigt and the baritone Donnie Ray Albert as soloists.  I love this work, it reminds me a little of Brahms’s Ein Deutsches requiem. The cantata was once coupled with several other unknown works by Zemlinsky, who all had their record premieres here: “Cymbeline”-Suite, after lyrics of Shakespeare and Ein Tanzpoem. Unfortunately…. Even YouTube has removed this recording, so second hand (or asking a friend who owns it for a copy) remains the only option.

Strangely enough Frühlingsbegräbnis by Conlon is on Spotify, but in combination with Psalms and Hochzeitgesang in a totally different performance:

On Spotify you can also listen to the recording under Antony Beaumont. The performance is less beautiful than that of Conlon but certainly not bad:

Cymbeline by Conlon can be found on You Tube:

James Conlon about Zemlinsky (and Ullmann):

“The music of Alexander Zemlinsky and Viktor Ullmann remained hidden for decades by the aftermath of the destruction caused by the Nazi regime […] Full recognition of their works and talent is still lacking, more than 70 years after their death […] Their lives and personal histories were tragic, but their music transcends it all. It is up to us to appreciate their story in its full historical and artistic context.”

Alexander Zemlinsky. Part 3: dreams and the happiness that needs to be hidden