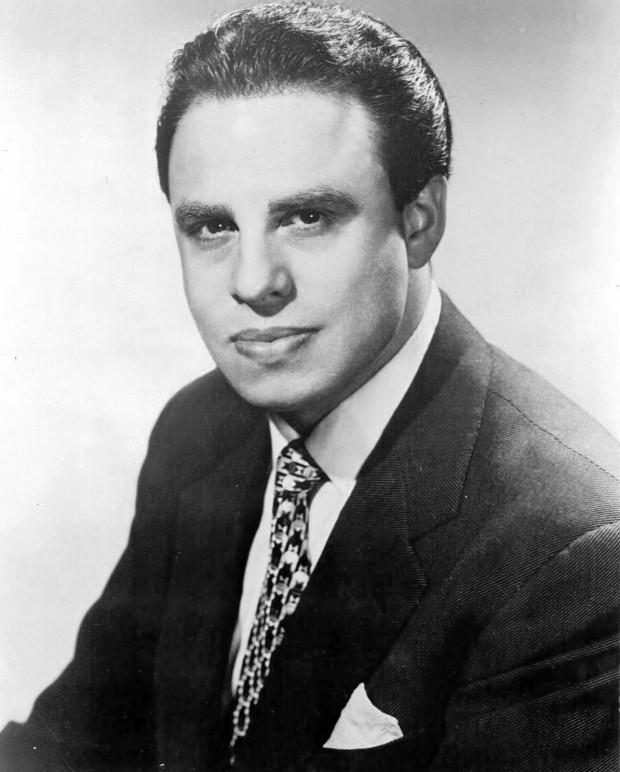 And now I would like to tell you about George London. Born as George Burnstein into a family of Russian Jewish immigrants in Montreal, Canada in May 1920, he grew up in Los Angeles and began his career in the 1940s in the Bel-Canto Trio. The other two were soprano Frances Yeend and … Mario Lanza! 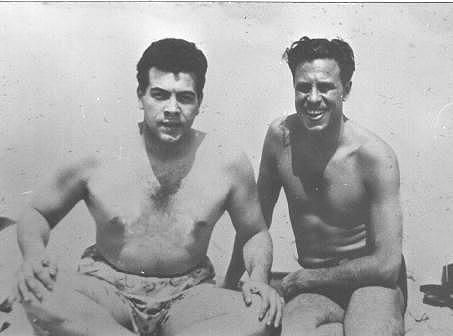 London was the very first American to sing Boris Godunov (in Russian!) at the Bolshoi in Moscow and was considered one of the best Wotans/Wanderers of his era. His Scarpia was also already legendary during his lifetime. 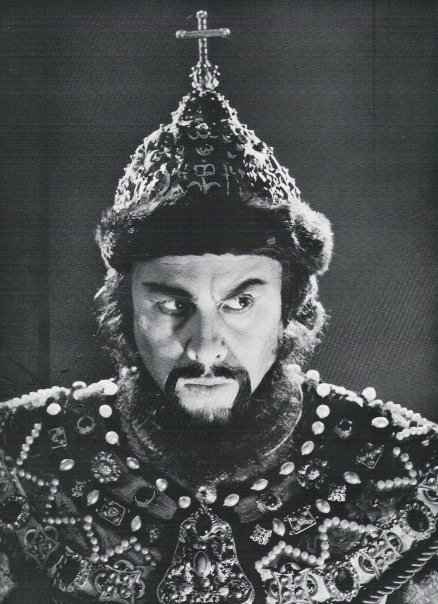 Here is a wonderful recording from a 1962 concert of George London (in perfect Russian!) as Boris, 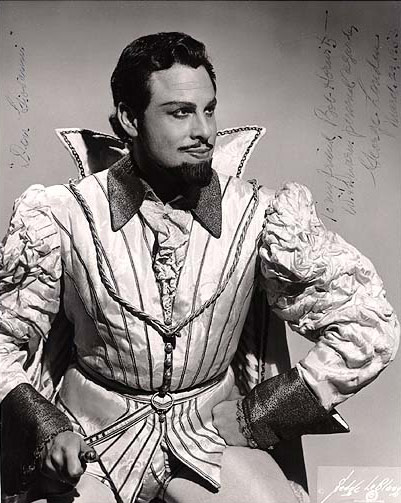 In addition to his Boris Godunov and Scarpia, London was mainly renowned for his Don Giovanni. Everyone agreed about his Don Juan that if you ooze that much sex appeal, it can be demonic. Definitely something to think about! As far as I know, there is no complete film of the opera with him in it. All the more reason to recommend to all of you the portrait of the singer that came out a couple of years ago at Arthaus Musik (101473). The title of the documentary says it all, Between Gods and Demons. 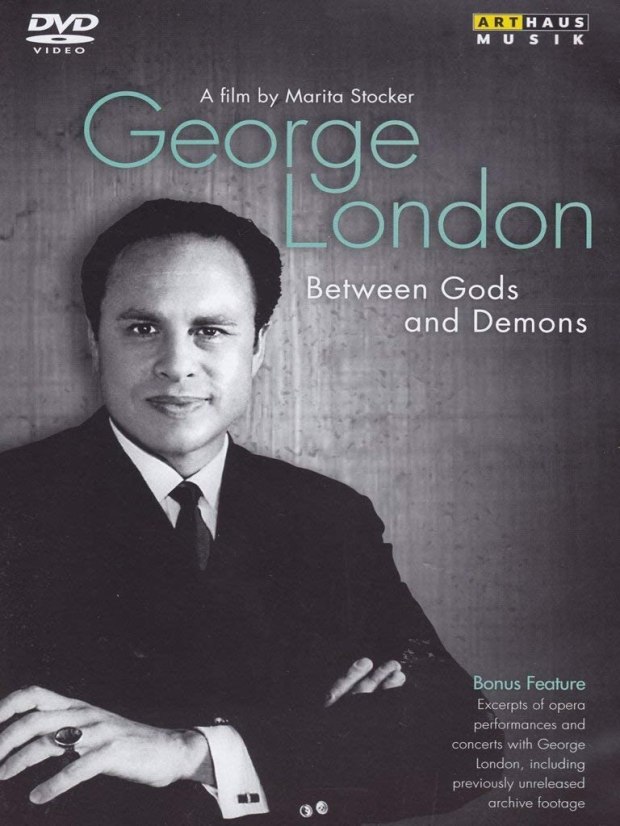 About a decade ago, the budget label Walhall re-issued two historic recordings of Tannhäuser on CDs, one a Berlin performance in 1949 conducted by Leopold Ludwig (WLCD 0145) with Ludwig Suthaus (Tannhäuser), Martha Musial (Elisabeth) and a very young Fischer-Dieskau (Wolfram), and the other a performance at the Met (WLCD 0095) conducted by Rudolf Kempe in 1955. Except for the not very idiomatic Astrid Varnay as Elisabeth, it featured a magnificent array of the greatest singers of the day, Blanche Thebom, George London, Jerome Hines and Ramon Vinay. Here is George London singing ‘O du mein holder Abendstern’: 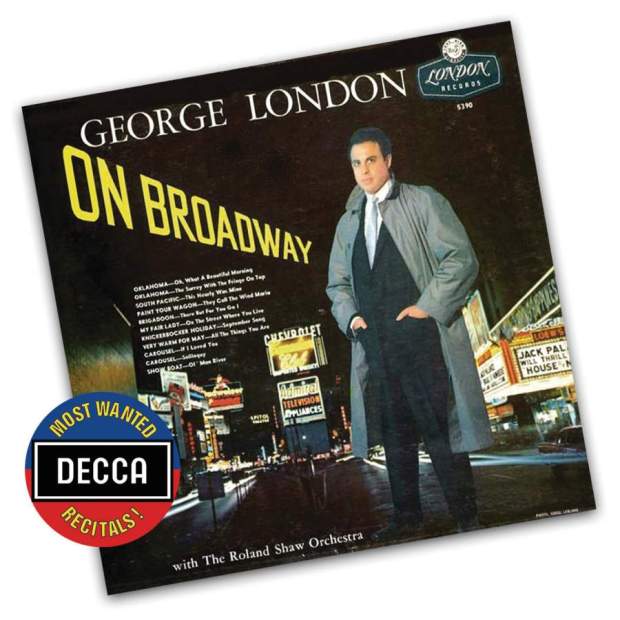 But he was also a real entertainer who took popular music seriously, to him they were all ‘artificial art songs’. On the CD On Broadway (Decca 4808163) he gives us a lesson on how to sing the songs of musical composers Rogers, Kern and Loewe.

Below London sings Rogers and Hammerstein’s If I Loved You:

And you get Wagner as a bonus.