In 1967 Liebermann was still in charge of the Hamburg opera house. He made sure they offered a good, solid and varied repertoire with special attention to the contemporary repertoire.He built a fantastic ensemble of singers and attracted foreign stars and would-be stars ( the world career of Plácido Domingo took off in Hamburg).

Liebermann is now regarded as the founding father of Regietheater, (German for director’s theater), although his ideas were very different from today’s conceptualism, in which the boundary between the permissible and the ridiculous is sought and often crossed

The reconstructed production of Die Hochzeit des Figaro (yes, it is sung in German) is of great historical value. But it has more to offer; the production is magnificent, the orchestra of the Hamburg Opera under conductor Hans Schmidt-Isserstedt is excellent and the singers are all idiomatic.

The American baritone Heinz Blankeburg is a droll Figaro and as Susanna, Edith Mathis is simply wonderful. I would actually like to shout it from the rooftops: this is how Susanna is meant to be! The young Tom Krause is a more than delightful Count and Arlene Saunders as the Countess, is a real match for him (and his timbre).

We even get a bit of historical ‘maestro to the pit’ as part of the recording. Atmittedly, the tape is not completely reconstructed, there are gaps and the colours are very much “the sixties”. It doesn’t matter, I’m very happy to enjoy it al (Arthaus Musik 101263) 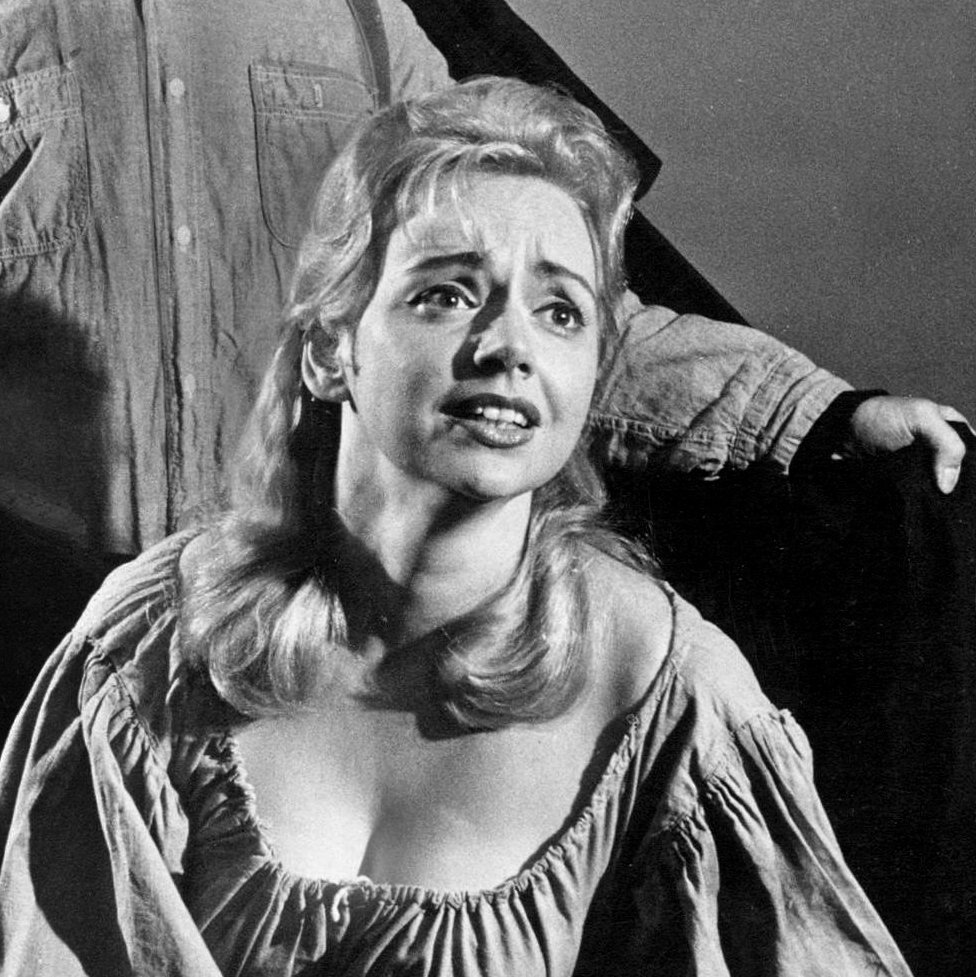