It is now quite some time ago that I visited a very dear (and very sick) friend, who was once a celebrated opera singer. When she asked me what I was working on at the moment, I started to hum ‘L’altra notte’ from Boito’s Mefistofele. She joined me and sang the whole aria out loud, with her – still intact, beautiful, voice. She said: “Yes, that is a great aria to sing. You can put all your emotions into it”.

It is indeed a very emotional aria, so it is no wonder that almost every soprano has it in her repertoire. Callas, Tebaldi, Price, Miricioiu, Gheorghiu …… all of them have sung or recorded it at some point.

But I would like to dwell for a moment on the singer who was once world-famous but who is now almost forgotten and whose interpretation of that aria always reminds me of my – now deceased – friend: Rosa Raisa.

Raisa recorded the aria in 1923 and it has been released on several labels in the meantime. Her singing is intense, according to the best veristic traditions, but still light. Her coloratura and high notes are exemplary, and yet they do not degenerate into ‘beautiful singing’ in itself. No wonder she was the best Norma of her generation.

I think even the biggest opera novice knows Puccini’s Turandot. If not the entire opera then at least ‘Nessun Dorma’ one of the best known tenor arias ever. The premiere took place on 25 April 1926 at La Scala in Milan and the demanding role of the ice-cold Chinese princess whose heart thaws after a warm kiss from an unknown prince was created by the famous Italian soprano Rosa Raisa. 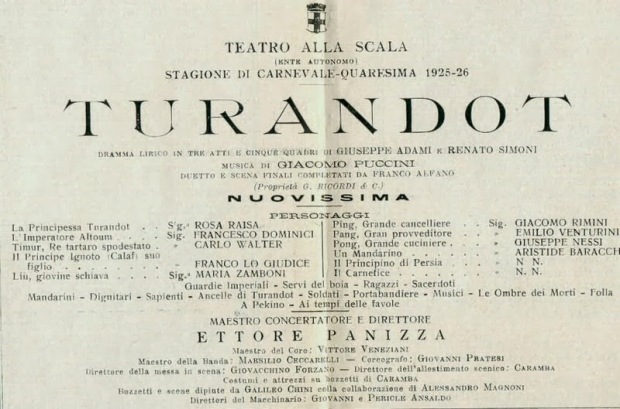 Below: Rosa Raisa teaches the announcer how to pronounce the name ‘Turandot’:

Well, Italian…  Raisa (Raitza Burchstein), daughter of Herschel and Frieda Leia Krasnatawska) was born on 30 May 1893 in Bialystok. After the great pogrom in 1906 (when Raisa was not yet fourteen) she managed to escape from Poland with her cousin and his family and ended up on the island of Capri. There she met Dario Ascarelli and his wife Esther, who not only discovered her talent but also paid for her studies at the Conservatory of Naples.

At the age of twenty she was hired by the opera house in Parma where she had great successes in Verdi’s Oberto and Ballo in Maschera, among others. The same year she was engaged by the Chicago-Philadelphia Opera Company and with them she made her North American debut as Mimi (La Bohème) in Baltimore. Her partner was Giovanni Martinelli of the Metropolitan Opera. 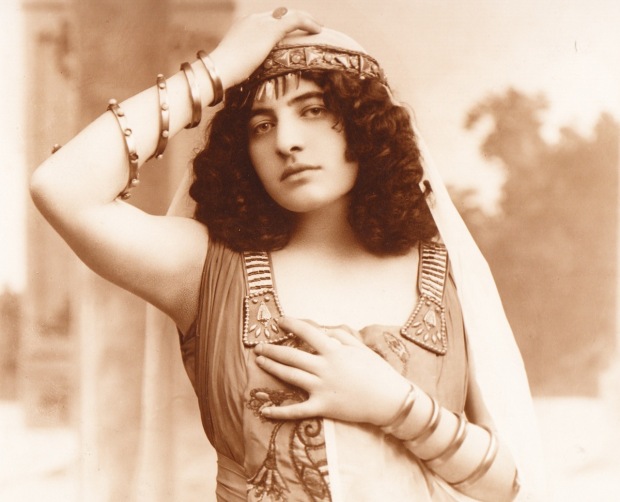 In 1914 she made her debut as Aida at the Royal Opera House in London, with Enrico Caruso at her side. Her next role there was Helen of Troy  (Boito’s Mefistofele), with Claudia Muzio, John McCormack and Adamo Didur.

Below Raisa sings ‘None but the Lonely Heart’ by Tchaikovsky in a recording from 1920:

In 1915 she met the Italian baritone of Sephardic Jewish descent Giacomo Rimini, whom she married five years later. Together they sang hundreds of concerts, mainly in the USA. They always concluded their performance with ‘La ci darem la mano’ (Don Giovanni). She invariably ended her solo concerts with the Yiddish ‘Eili, Eili’.

Below ‘Eili Eili’ and ‘Oyfn pripetshik’. Both recordings were made in 1918:

In 1936 in Detroit she sang the role of Leah in Il Dibuk by Lodovico Rocca. It was one of her last performances. Raisa died of bone cancer in 1963. It is difficult to judge her voice purely from her recordings: one misses the visuals and the magic of her charisma. Her contemporaries described her stage presence as nothing less than thrilling. 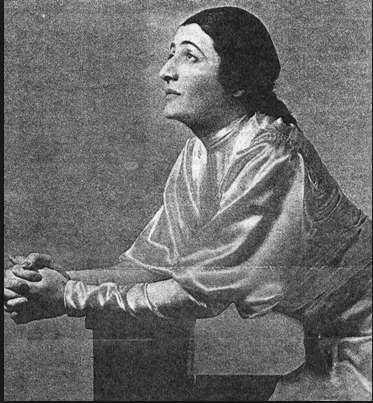 Anyone who wants to know more about her should read ‘Rosa Raisa. A Biography of a Diva’ written by Charles Mintzer. 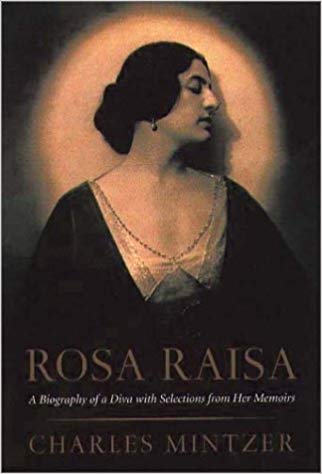 Below is Rosa Raisa in an interview with her biographer: